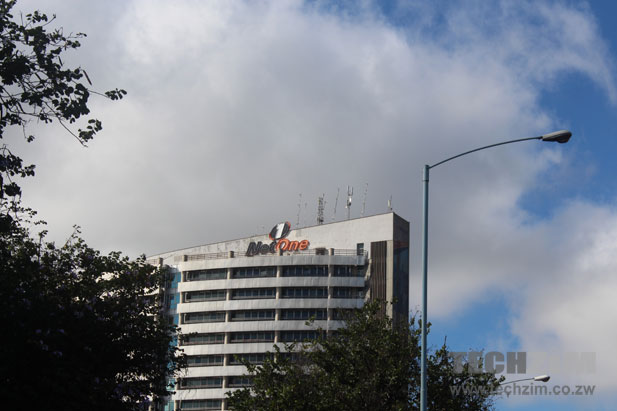 If you’re Lazarus Muchenje it never rains but it pours. As we reported earlier, the NetOne CEO was reinstated into his office last night but now ZimMorning Post is reporting that he has been fired.

It seems Muchenje was only reappointed so that the NetOne board could dismiss him following procedures outlined in the Labour Act and that’s what has happened;

He was suspended and challenged the suspension. The issue went to court leading to his reinstatement on Thursday as per procedure. Then on Friday the board followed due process and terminated his services.

We got in touch with another source who also confirmed the developments, meaning Muchenje’s tumultous tenure at NetOne seems to have come to an abrupt end.

Muchenje was accused of having abused his power in office, and following his suspension, the executive took NetOne and the board to court challenging his dismissal on the basis that it was green-lit without the knowledge of the entire NetOne board.

2 board members claimed they had no idea that a board member had been appointed something that has led to the 2 (Susan Mutangadura and Rangarirai Mavhunga being accused of perjury). The board conceded and dropped charges against the CEO and reinstated him which seemed like the end of that saga.

Blink and you could miss it.