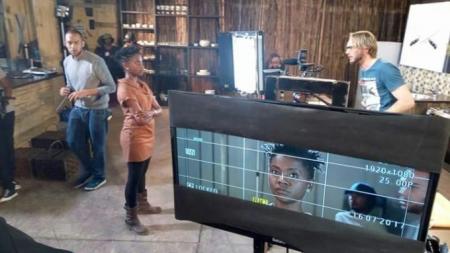 The Zimbabwe International Film Festival (ZIFF) has announced two short film competitions both with a first-place prize of US$500.

The first is a smartphone challenge that is running under the theme “My Heritage” and is open to anyone between the ages of 14 to 34. Entrants must shoot a short film (on a smartphone) not exceeding 5 minutes and music videos are not accepted.

Any entries must be a narrative and the stories should have well defined and strong characters.

This second competition is running under the same theme as the smartphone short film competition and the video length is the same (under 5 minutes). There are no age limits for this one, however, music videos are not permitted.

Both competitions are open to Zimbabweans both at home and in the diaspora. Applications close on the 19th of November 2021, and you can find the forms with the link below:

12 thoughts on “Local filmmakers! the ZIFF has a US$500 short film competition”