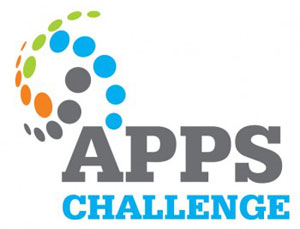 Developers in Zimbabwe have just 8 days, specifically until next week Friday the 25th, to submit their eTXT apps for the ZeTXT Apps Challenge that has been going on since March. The challenge has presented local developers with an opportunity to develop mobile based applications for the eTXT platform available on the Econet network. The best  app will win prizes and an opportunity to be launched on the Econet network to earn the developer ongoing revenue.

For the May 25 deadline, developers will have to submit a basic ‘testable’ app for review by the ForgetMeNot Africa team. According to FMNA, the app doesn’t need to be completed, but it must have functionality and show how it will work to be considered.

A list of finalists will be announced on the 1st of June in preparation for a the Test Drive Final, an event to be held in Harare where the finalists will polish up their apps with the guidance of the FMNA team and then battle it out with other finalists in presentations of the apps after which and the winner of the challenge selected.

A similar challenge has been held in Kenya where FMNA partnered Safaricom and iHub. The winner of the challenge in Kenya, Nick Hargreaves, developed an SMS event check in and management application. You can check out some tips he gave to fellow developers on how to approach and win the challenge here.

There’s also a Facebook group for discussions about the challenge and the eTXT platform in general, where the FMNA team (and fellow developers) will respond to any questions developers you may have.