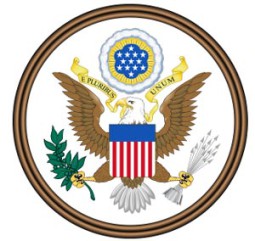 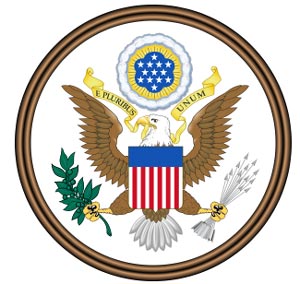 On April 26 the U.S. House of Representatives passed the controversial Cyber Intelligence Sharing and Protection Act (CISPA) by a vote of 248 against 168 despite a presidential veto threat and global opposition. Unlike its predecessor SOPA/PIPA which was opposed and didn’t last, CISPA has the support of large establishments such as Facebook, AT&T, Verizon, Oracle, Intel, Boeing, Nokia and many more. We applaud Microsoft for its recent withdrawal from the absurd bill. According to procedure in the U.S what remains is for the Senate to decide on passing the bill. If the Senate passes it will go to the U.S. president’s desk to be made law.

What Exactly is CISPA

CISPA gives the U.S. government your internet, and access to all information that belongs to all organizations under U.S. law. It gives them power to request, at will, information from any company that may be holding it when they deem the situation a cyber-threat which the bill defines as “efforts to degrade, disrupt, or destroy the U.S government or private systems and networks”- a statement  too vague and broad by any measure. This means academic records, emails, medical records and logs from Telecom operators to name the obvious. Unlike SOPA/PIPA which was about intellectual property, CISPA fights against privacy. A portion in the bill also reads “..notwithstanding any other provision of law”  has also sparked outrage because it puts the Government’s request for information above any legal reproach. It’s most recent amendments have taken CISPA from affecting the internet only and now extends to any organization that has data. Ohio House Representative John Boehner, who supports the bill, said at a news conference that “The White House believes the government ought to control the Internet, government ought to set standards, and government ought to take care of everything that’s needed for cybersecurity”.  Boehner may be right in saying the Government must oversee the protection of citizens but the bill goes too far into privacy invasion.

What it means for the internet

International organizations and everyone else in general is worried because a lot of services used by individuals and businesses worldwide are founded on American soil. This is your Facebook, Twitter, GMail, Android operating system, Windows on your laptop, Mozilla Firefox browser, WhatsApp, the Oracle that powers a lot of our companies, our bank systems. These were not developed outside of the US which means the US Government can request from Oracle information about the server you have in your server room. The bill is unclear on “how much” information they can request for but the potential political complications are clear.

Justification of the Bill

Those behind the bill say their aim is to increase protection of the citizens online and offline. An example is if you think you have someone stalking you on or offline the Police (a Government Department) can request for information (credentials) about the suspect from social networks and anywhere where they can get progress for their investigations.

Despite the need for the Government to “protect”, no part of the bill says it will push companies to update their systems constantly and guard them against hackers and other security threats.

If you think the bill takes things too far, you can sign against it. Over 800,000 signatures have been added to the anti-CISPA petition and you can add yours too here.

In the words of the American Civil Liberties Union : And even if it has minimal net-benefits, it’s definitely not worth all the privacy we would give up.

10 thoughts on “US House of Representative passes CISPA. Here’s why we should be alarmed”