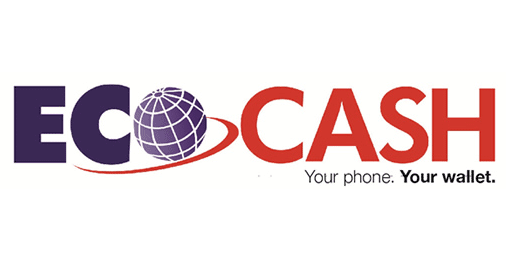 CBZ Bank, Zimbabwe’s largest bank, has become the first bank in the country to get a direct connection to the EcoCash service from Econet Wireless.

Customers of the bank who have an EcoCash ‘eWallet’ can put money into the account using their cell phones. They can also take money from their eWallets and deposit it directly into a CBZ bank account.

In addition, CBZ customers can also check their accounts, get statements and transfer money using their cell phones. They can also make payments using their CBZ accounts and withdraw cash at any time of the day.

Announcing the new service at a press conference, the Econet Wireless CEO Mr Douglas Mboweni, said: “Anyone with a bank account does not need to go to an EcoCash agent anymore to put money into their EcoCash account, and they do not have to wait for banking hours to move their money anywhere.”

In response, CBZ Holdings Chief Executive Dr John Mangudya alluded to the mutual relationship, saying: “CBZ was ready and prepared to embrace developments in technology as a way of enhancing its wide product offering”.

He said this bold move is a major step in bringing convenience to both the banking public and the unbanked in the pursuit of a cashless economy.

“This partnership allows existing bank account holders to easily make payments from their accounts through EcoCash to beneficiaries of their choice without visiting banking halls. Non account holders who were only using EcoCash to collect cash should now be able to make payments to any beneficiary bank accounts without having to collect cash,” said Dr Mangudya.

Meanwhile Econet Wireless is already working with other banks to also connect them.