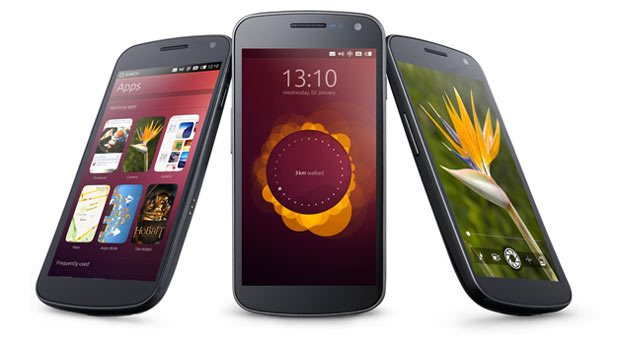 Canonical, the company behind the Ubuntu operating system, has announced the introduction of a smartphone version of its Linux based operating system. According to reports, the new operating system has been built around existing Android kernel and drivers which means existing Android device manufacturers can take advantage of the new free mobile OS. Right now, the OS can run on Galaxy Nexus devices, (the phone in the image above).

According to a post on the Canonical blog, the phones themselves are not available yet but the company is “we are ready to start working with partners with an aim to releasing phones before the end of 2013.” The company will however have phones for demo at the Consumer Electronics Show (CES) this month.

Here are some important things to note about the Ubuntu phone OS:

The Ubuntu phone OS has announced as another much reported open source smartphone, Jolla’s Sa Jolla’s Sailfish, comes onto the scene, a clear sign the future holds more choice for mobile device manufactures.

Will your next smartphone run Ubuntu or you’re sticking with Android, iPhones & Windows?