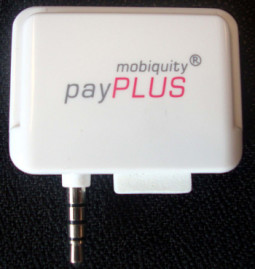 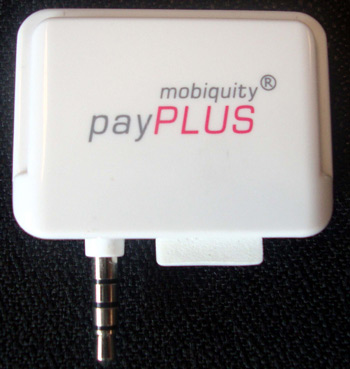 Over the past 3 or so years whenever we’ve met senior guys from local companies in the payments space we’ve asked them if they know Square and Square cloning. Square is basically a dongle that can be plugged to any phone through headphone jack, enabling the phone to accept credit card payments. No, credit cards are not popular amoung us ordinary locals, but surely these would add great convenience to tourists (and expats) and those businesses that target them. It’s something that we’ve never understood that people don’t care about Square. But we’re not payments people, and there could be some structural inefficiencies that make square cloning nonviable.

So anyway, imagine our delight when recently Mahindra Comviva contacted us to let us know about the launch of a new product modeled (mostly) along the lines of Square targeting emerging and developing markets in Asia and Africa. Finally, a company that gets it! Ok, them ‘getting it’ is a bit premature, but this is interesting in a number of ways.

The product, called Mobiquity payPLUS, enables businesses, including small & medium businesses and service professionals, to utilize their mobile phone as a Point-of-Sale (POS) by accepting cards. Update: payPLUS can be seamlessly integrated with mobiquity, which means two things that differentiates it from other. First, Mobiquity as a mobile money platform has been deployed by over 60 operators and banks across the globe and, according to the company, serves over 500 million end-users. In Africa Mobiquity is deployed by Airtel (17 countries) and Econet in Zimbabwe. Secondly, according to the company, payPLUS can accept mobile money as a payment instrument for the merchant hence not limiting customers to credit card holders. 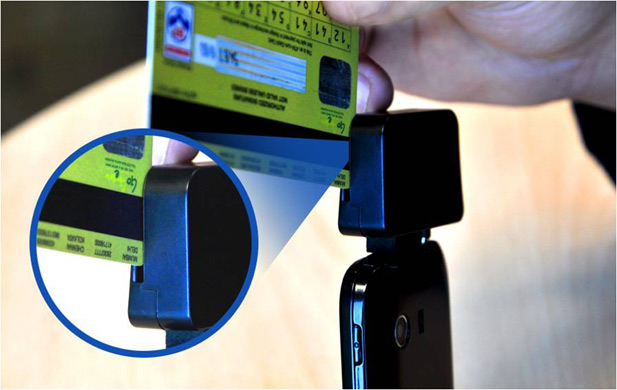 So this wouldn’t just target your international visitor but anyone using a mobile money product powered by Mobiquity. EcoCash? So yes, we asked Mahindra Comviva if payPLUS is related to the POS solution Econet launched a few months ago. Not. But seeing how the two basically do the same thing (accept payment from traditional cards and plus virtual swipes from EcoCash wallets) we see the two finding the convenience in each and merging it into a neater package in time for EcoCash mobile POS Card 2.0. As a company that has already invested in the Mobiquity platform, we imagine it will be cheaper for Econet to have Mahindra handles this POS aspect of business instead of employing their own hands on technical team.

Mahindra says payPLUS has so far been deployed with a leading Insurance company in India. Airtel will probably be deploying it soon too. Bharti (the owners of Airtel) own part of Mahindra Comviva, a company they sold 51% of to Tech Mahindra last year in September.

It will also be great to have payPLUS accept local debit cards so it can replace wholesale the traditional POS terminals. And no, it doesn’t have to be payPLUS! Why again is no local payments company cloning Square? ZimSwitch, Payserve, where are you? Maybe have Mahindra white-label payPlus out to you?

Here are some screenshots of payPLUS on an Android phone we got from the company: 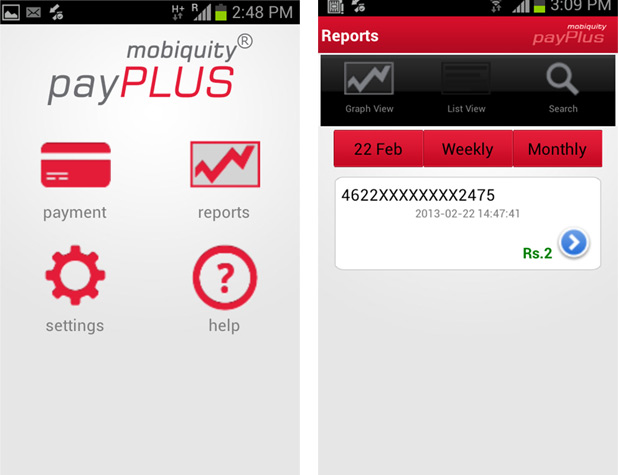