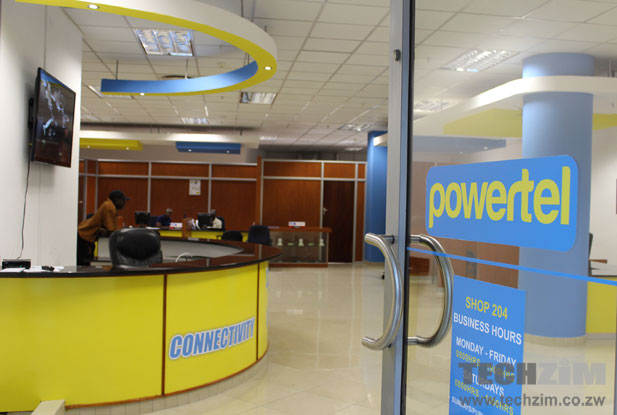 It’s the voice network we first heard of more than a year ago when PowerTel said they were all set to launch and that interconnection agreements were complete. This week’s announcement confirms they over-promised both on the “set to launch” and the interconnection front.

Yes, in July 2011 Powertel had indicated all was ready for interconnection to the other telecoms provider. It wasn’t. So last week when we saw ads for the $9 monthly unlimited voice package in the papers, we thought ‘finally, maybe we should go grab some lines!’. Not interconnection yet it turns out.

Essentially, if you get a Powertel line right now, all you can call are other Powertel numbers which is very limited.

We asked Powertel Commercial Director Willard Nyagwande when interconnection is likely to happen and his response was “this will be done by June”. On why its taking so long Nyagwande said interconnection has been ready for a while now, but that they await final link to what is called a Home Subscriber Server in IP telecoms.

We’re guessing the delay has to do with the fact that the company installed a new billing system recently (recently here means last year). Whatever the reason, we await full interconnection. June is ofcourse just a week away so not much waiting to do.

Powertel’s voice service will come to a market dominated by GSM voice providers Econet, Telecel and NetOne. There are other CDMA and VoIP providers as well – who are much smaller compared to their GSM counterparts – who include Africom, ZOL and Telco.