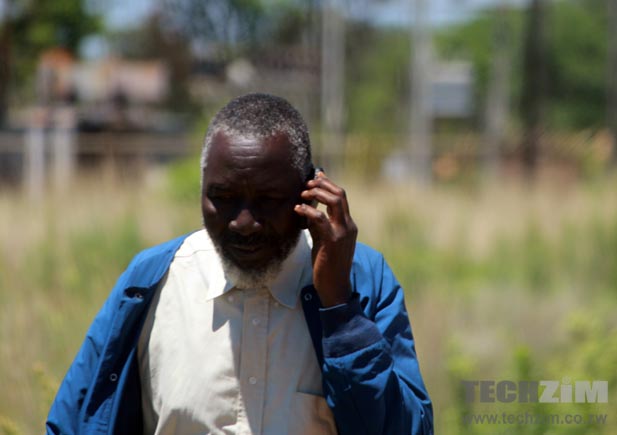 A recent Q1 report by Zimbabwe’s telecommunications regulator, POTRAZ, says the country’s mobile penetration rate is now 106%, mowing mostly to the growth of Econet subscribers by about 4%. Econet’s total active mobile subscribers continue to grow and are now 9.07 million. The figure shows Econet has effectively grown it’s market share from about 63% in December, to now 65.3%, which is quite significant.

Mobile penetration rate measures the number of active mobile sim cards on the market, as a percentage of the total population of the country.

While Econet increased its subscribers, the other operators’ fortunes weren’t as good. NetOne had a decent performance in the first quarter gaining 1% in subscriptions to 2.4 million. Telecel had a bad quarter. As reported here before, they lost about 111,000 subscribers and their average revenue per was at its lowest in the quarter sinc 2012. The POTRAZ report says Telecel’s 2.45 million subscribers shows the company effectively lost 1.2% market share, and now has 17.7%.