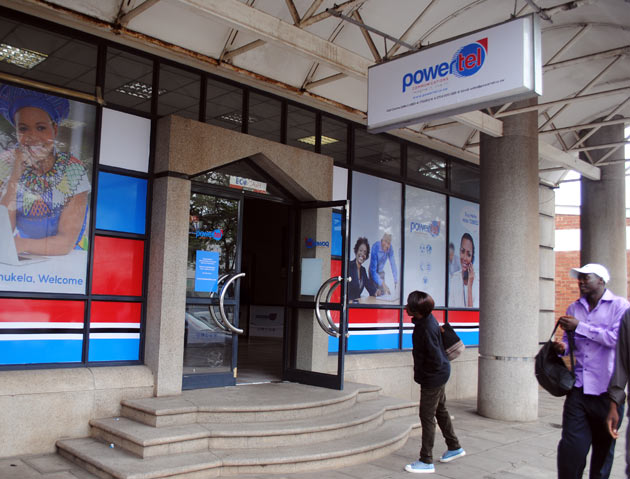 It’s not just the mobile network operators that are feeling the heat in the tough telecoms environment. According to a report from the Auditor General, Mildred Chiri, Powertel, a state-owned Internet Access Provider(IAP), is technically insolvent.

According to FinX, the report highlighted serious concerns at the Powertel that include its going concern status, some serious working capital challenges and liabilities.

The string of losses puts in the same bracket with Dandemutande, the parent company of the Internet service provider uMAX, which has also been stuck in the red, albeit with a reduction of these losses being noted in the latest results.

To its credit, Powertel hasn’t been passive in all of this. There have been efforts from provider that included a $32 million investment in fibre, a set of promotions launched for its internet packages between late last year and June this year, the introduction of an extended product lineup for internet and VoIP services and a second rebranding exercise that was meant to announce its energised and innovative approach to business.

It’s yet to be determined how all these efforts will weigh in on Powertel’s attempts at turning its fortunes around. In an internet and VoIP provision environment that has reached new heights of competition from operators like Africom, Liquid and TelOne, Powertel will have to put up an aggressive fight for the remainder of this financial year if it wants to record a profit.