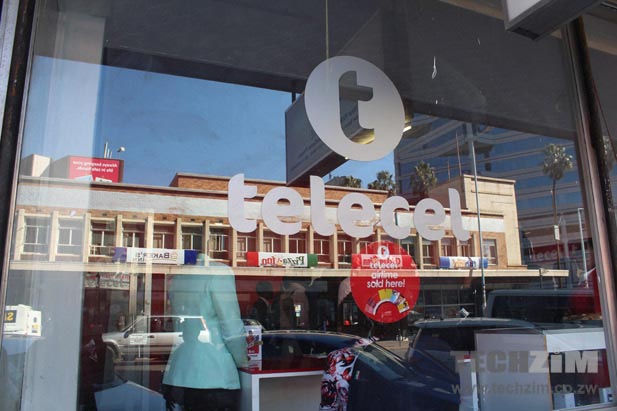 A couple of months ago, Telecel Zimbabwe set into motion a strategy for growing its presence in the market through 10 franchise stores and 75 kiosks. These outposts were designed to offer a full range of customer services that subscribers normally receive from the main Telecel stores.

According to a statement released by the mobile operator, the network of kiosks has so far grown to 200, with 24 corporate stores and 12 franchise stores (up from the initial 10).

Under ordinary circumstances, this would have probably been glanced at by Telecel as a minor development, but the operator has been putting in a lot of effort into re-establishing its previous position in the market and any changes in its footprint have become a big deal.

In terms of subscriber count, Telecel is currently the smallest of the three mobile networks in Zimbabwe. Having held the tag of the second largest network for an extensive period, Telecel has shed a lot of subscribers over the past 18 months because of a host of factors which included the potential closure of the network and uncertainty over its operating licence.

NetOne, the State-owned operator snapped up some of the shed subscribers and established itself as the second largest network, behind the market leader, Econet.

Telecel has some bold strategies lined up for its turnaround, which also include the roll out of a series of promotions and hopefully offering better customer service through the easy access that the kiosks offer. Besides drawing in its lost subscriber base, these strategies are also aimed at maintaining loyalty among the existing users.