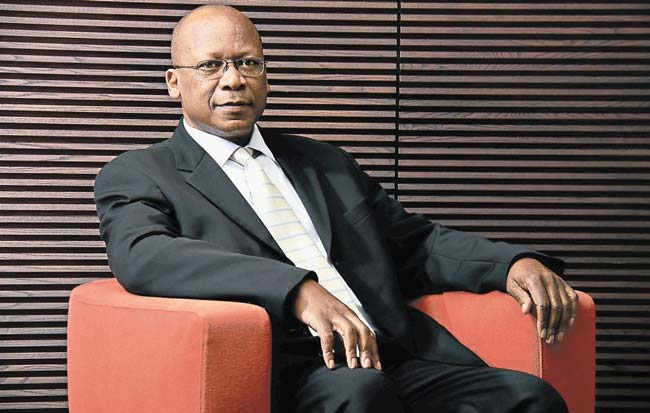 According to a statement released by MTN, Dabengwa will step down with immediate effect, with the telecoms concern’s current chairman, Phuthuma Nhleko, stepping in as executive chairman for up to half a year while a successor for Dabengwa is identified.

Nhleko isn’t a new face in MTN’s driver’s seat having served as its CEO prior to Dabengwa’s appointment in 2011 for almost a decade.

The departure of Dabengwa, a Zimbabwean telecoms executive, comes as MTN battles with a $5,2 billion fine for its Nigerian concern. This penalty was brought on by Nigeria’s telecoms regulator following MTN’s failure to fully comply with SIM card registration requirements.

Since this fine was announced, MTN has taken a severe knock on its share price which has seen the comany lose 18% of its value. It’s credit rating has also been affected, and these changes influenced this latest development regarding the operator.

Due to the most unfortunate prevailing circumstances occurring at MTN Nigeria, I, in the interest of the Company and its shareholders, have tendered my resignation with immediate effect,