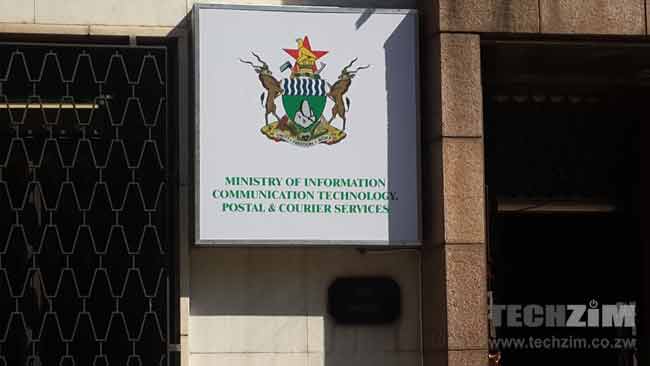 According to a report in the Herald, the new levy was gazetted recently by the Minister of ICT Postal and Courier Services, Supa Mandiwanzira who explained how the increase as a way of ensuring that the fund would have adequate resources for the improvement of ICT infrastructure.

The Universal Service Fund was set up by the government as a pool of resources that would be used for the investment in telecoms infrastructure in areas that are ordinarily avoided by the operators because of limited economic benefit.

The fund is administered by the telecoms regulator, POTRAZ, which is supposed to ensure that the capital raised is directed to the specific focus areas.

Some of the projects carried out using the fund in the past have been documented by POTRAZ and by some indications plans are in place to continue with the exercise of the USF mandate.  As recently as August 2015, POTRAZ had flighted a tender for the installation of shared passive infrastructure in three provinces.

A not-so-clear fund in a tough operating environment

While all operators are obliged to contribute towards the fund, there have been concerns raised about its relevance, specifically by the largest operator in the market, Econet. In 2012, the operator pointed out that there hadn’t been a lot of development in the underserviced areas that the USF is supposed to be addressing.

There have also been questions raised about the transparency of the USF, with Econet expressing its doubts on whether or not state-owned operators also make their contributions to the fund.

In a lawsuit filed recently by Econet against POTRAZ, the operator asked for an order compelling POTRAZ to disclose information on the fund stating that it had made contributions of $59 million so far and was entitled to a report.

Besides the question on transparency, the increase is likely going to be met with disapproval from operators that are faced with declining revenues in a tough operating environment.

Regulatory changes that have been made over the past two years such as tariff adjustments and increased taxes have been cited by operators as contributing factors to operational challenges and any increase on levies like the USF contribution will have the same impact.