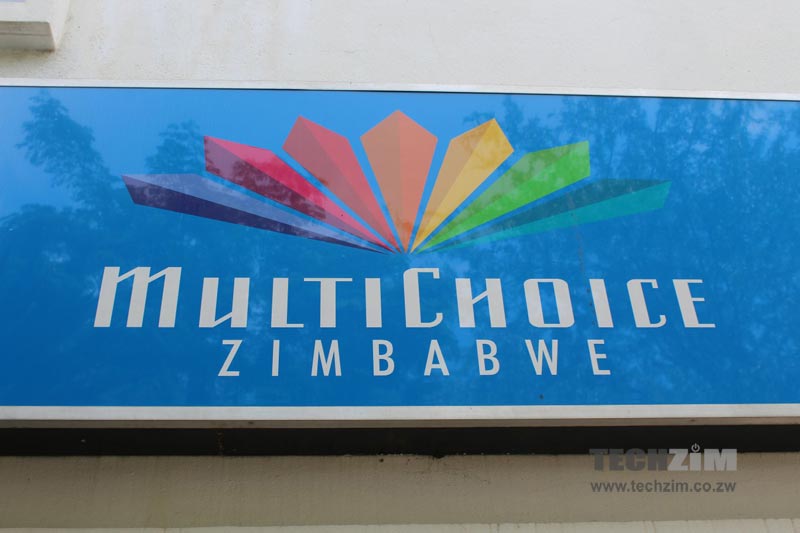 If you are hoping for another Christmas gift here’s another bit of holiday cheer. Dstv is offering a free subscription for the month of February 2017 to some of its lucky subscribers.

This is for the current package that you are on – no upgrades, unfortunately. The only condition to qualify is that you have to stay connected to DStv non-stop until 31 January 2017.

DStv didn’t have to give any sort of explanation for this but it would seem that this is meant to cater for any slowdown in payments that it could be experiencing at the start of the year.

Most service providers complain of a dip in business after the holidays because consumers will be tapped out after a lot of spending during the December holidays – something now known colloquially as “January Disease”. This could be a way to deal with that.

Or perhaps this is nothing more than just another holiday gift from DStv and subscribers who want to enjoy it just need to stay connected.

An earlier version of this story stated that the free promotion was for all paid up subscribers. This was inaccurate. According to MultiChoice Zimbabwe this was an incentive competition which was run for all continuously connected subscribers, with randomly selected customers winning a prize of one month’s free subscription for February. MultiChoice Zimbabwe has stated that it always makes direct contact with winners and it will advise them of their prize wins.

Techzim apologises for any inconvenience caused.