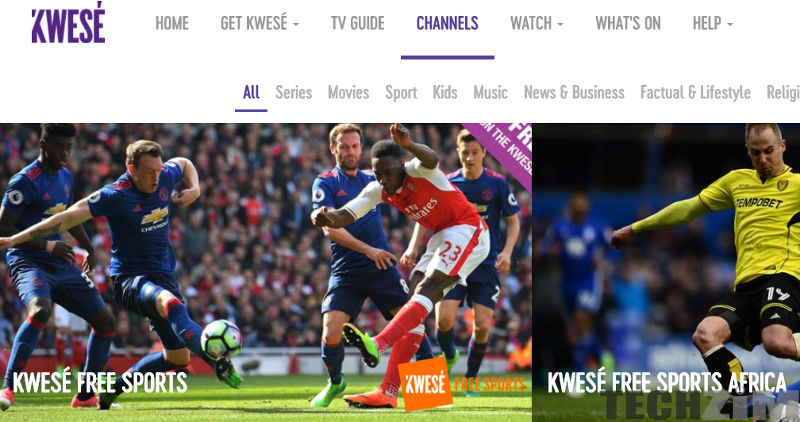 So we finally got Kwese but only for less than a day. The Broadcasting Authority of Zimbabwe (BAZ) just had to clip it’s wings. What does not make sense in this whole debacle is that Econet actually announced that decoders were on sale at their shops. Would they have done that knowing that they did not have a licence? I doubt that. It all seems like BAZ switched tables on them, but that’s all speculation.

BAZ sounded proud in their pronouncement that no new licence had been issued. They were almost bragging that whatever licence was there had been cancelled too. We won’t presume to know everything they look at before issuing new licences because we suspect that some of the things are not above board. We really wonder what reasons BAZ has in this case. Let us instead discuss why it makes sense to licence Kwese.

We have heard Finance ministers becry the lack of investment in this country. This economy of ours is in desperate need of investment. We have engaged foreign businessmen, some Chinese and some Nigerian, to boost that elusive Foreign Direct Investment. Now we have our very own son knocking on the door and holding a chest of gold to invest in this country and we are turning him away. Are we in a position to turn down investment in the country? It depends, doesn’t it?

For a country with an unemployment rate of over 95% it’s rather strange that we would turn down an investor promising jobs to Zimbabweans. Kwese if licenced will hire a lot of people, to install, to sell and all kinds of jobs. The Technites especially are hardest hit by the BAZ announcement. Even if only 5 people were going to get jobs, it’s still 5 Zimbabweans getting jobs. We could move from 95.8% unemployment rate to 95.79%. Who wouldn’t want that.

More tax revenue for the government

This one is a no-brainer. Kwese will need to pay taxes and that will only swell the government’s coffers. The government has had to cut on capital spending for example, to be able to cover public service salaries. The government has been looking for additional revenue sources and one has just knocked on the door.

Value for customers from increased competition

Luxury or not, we Zimbabweans love our entertainment. For a long time now we have only ever had one source for that entertainment. DStv is a monopoly in my book. Our government says they hate monopolies but constantly fight off competition for DStv. We need a new player in this sector and I wonder what the guys at the Competition and Tariff Commission are up to these days, besides trying to fix their hacked website.

There are other reasons why it makes sense to licence Kwese but the above-mentioned reasons paint a clear picture. There are reasons against the licencing but BAZ has not shared. We understand that there are various considerations that must be made before licencing a broadcaster. You can read about why the government might be hesitant to licence Kwese. We are not privy to all those and so all we can do is speculate.

Do tell us what you think. What other advantages or disadvantages are there in licencing Kwese? Should we even be considering this deal or are we better off with just DStv and ZBC?

6 thoughts on “Are there any good reasons why Kwese should not be licenced?”