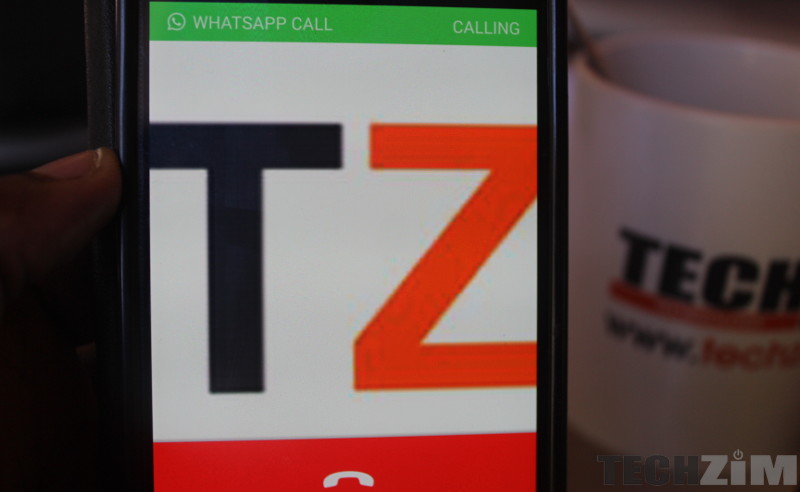 WhatsApp needs no introduction in this country. We all use the messaging app. Historically (weird using this word for an eight year old app) they haven’t been known for innovating with new features and that has not changed. What has changed though is that they are copying new features earlier than they used to.

WhatsApp is internally working on bringing group voice calls to the popular messaging app. Details are still scarce as the development is still internal and not yet at the testing stage. Screenshots are therefore not yet available.

Even with limited information we can speculate as to how the group voice call feature will work. It would make sense that there will be a limit on the number of people that can join in a conversation. We cannot expect to have 256 (the maximum number of people allowed in a group) on the same call.

Implementing that would be near impossible whilst it is not even necessary. No matter the skills of the group voice call facilitator 256 is too large a number for a group call. On Skype the limit for group calls is 25 and WhatsApp’s will be in that same ballpark. Skype also allows group video calls but WhatsApp is not yet working on that as far as we know.

WhatsApp is readying the launch of WhatsApp Business, a separate app aimed at businesses as the name suggests. The launch of group voice calls would also seem to be a godsend for businesses, especially the small ones. Conference calls have come for the cheap.

This feature has been available on other instant messaging apps for so long it is embarrassing. It is even available on GB WhatsApp, a mod developed by fans who were tired of waiting for new features to be implemented.

Techzim reported that the feature, being called Delete For Everyone would be coming soon. That soon is upon us, the release is imminent.

Delete For Everyone allows a user to delete messages that have already been sent, delivered and read. The messages will be deleted on both the sender and receiver’s phones.

The message recall feature, Delete For Everyone is close to launch but as mentioned, the group voice call feature is still months at least from release.