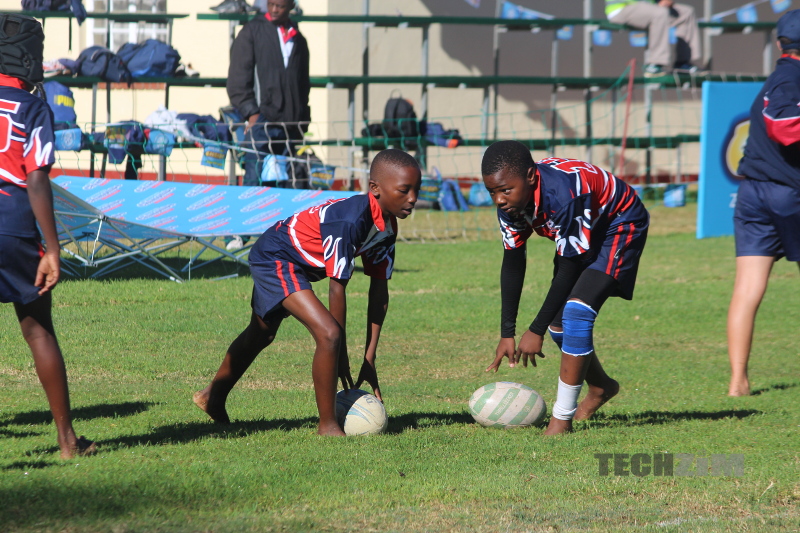 The Zimbabwe Rugby Union will be launching a YouTube channel for the national rugby team, AKA, the sables. Sables TV is being launched just in time for supporters to follow the Rugby World Cup qualifying campaign that’s starting in June.

What exactly will they be streaming?

The channels will be showcasing rugby related things including:

In other countries, they have dedicated streaming services for sports but since there are no similar platforms in Zimbabwe Sables will be using another route. Sables TV will be streaming on existing platforms Facebook and YouTube. This makes sense as fans won’t have to familiarise themselves with a less known platform.

Through these platforms, ZRU is also hoping they can drive sponsorship towards the game. Aaron Jani, the new ZRU President said an opportunity had presented itself:

This is not only a first for rugby in Zimbabwe but a huge milestone in Zimbabwe sport as a whole. It’s a unique opportunity to rally the whole nation behind the Sables. It is an opportunity to ride on the wave of belief and optimism that currently prevails in the country. The unveiling of the Sables TV and other sponsorship deals is a momentous occasion which we are very excited about and it is perfect.

This is a good way to engage the fans and keep them informed about the performances.

In my view, this is a great idea and I think this should be replicated by the Warriors, Chevron and many other national sports teams. Going to these platforms could be a good source of exposure and some money. National teams have a wide reach and one would expect that local advertisers would be willing to advertise on their YouTube and Facebook platforms which would increase revenue.

All the best to the sables!

Hopefully, the sables don’t suffer the same fate as the Chevrons and they can qualify for the 2019 Rugby World Cup. If you are interested in the Sables TV and getting to know more about what’s going on you can check out the Sable TV’s first episode.