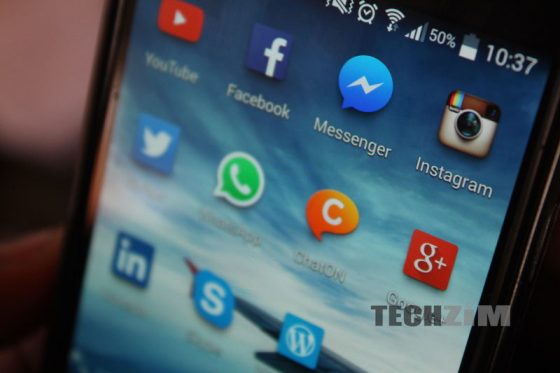 Uganda has finally done it. Two months ago, we reported that Uganda was pondering on whether to introduce a social media tax for its citizens.

Opponents of the law say it aims to stifle criticism of President Yoweri Museveni, who has been in power since 1986. However, Uganda’s Finance Minister has tried to justify the levy by bringing an economic argument saying that revenue collected from the levy will help the country to pay off the country’s growing national debt. The levy will rack up around $19 per year per individual in a country where Gross Domestic Product per capita was around $615 in 2016, according to the World Bank. So Uganda is poor compared to Zimbabwe hence the levy will pile more financial burden on poor Ugandan’s.

Despite the Finance Minister’s justification, I think the legislation is for limiting freedom of expression and consolidating Yoweri Museveni’s power.

At the same time, Uganda is struggling to ensure all mobile phone SIM cards are properly registered. Therefore, I wonder how authorities will be able to identify Ugandans accessing social media sites.

Uganda is not alone in the repression of the internet (social media, blogging etc.), other East African countries like Tanzania and Kenya are also passing laws.  Tanzania introduced hefty fees for bloggers (although it was later retracted) and Kenya is now demanding people to have licenses to post videos online. Both laws were (are) attempting to stifle freedom of expression.

With Tanzania and Kenya flirting with these kinds of laws, it seems like a trend that Zimbabwe will join. Last month, President’s Adviser, Chris Mutsvangwa made a chilling comment during  World Press Freedom Day Zimbabwe saying that government has to take measures to regulate social media. And before that, Zimbabwe Defence Forces issued a statement warning people not to abuse social media. Since Zimbabwe’s government has an affinity to join trends (banning crypto’s), I wouldn’t be surprised if I hear that such a law is introduced.