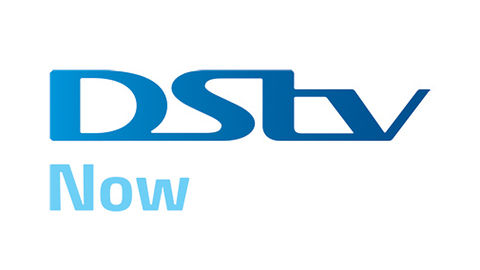 The use of DStv Now skyrocketed 5 times higher (5x) than June 2017. DSTV Now is a value-added service to DStv subscribers that allows them to watch their DStv subscription on the go.

This 5x jump is attributed to the recently ended World Cup. Multichoice said that since the beginning of the tournament, on the 14th of July, average weekday usage for DStv has now reached 60%. This shows that its customers now have a strong affinity towards live streaming major sports events like the World Cup on its DStv Now app.

DStv ’s story is mutual with Econet’s as it also witnessed a surge in the use of its on-the-go service, Kwese-iflix. Kwese-iflix’s (another on-the-go app which offers on-the-go services) surge can be ascribed to the fact that it live-streamed many World Cup matches for free. Yes, free, one only had to buy data to watch the World Cup.

Suppose DStv Now live-streamed some World Cup matches for free as much as Kwese-iflix did, surely its use (DStv Now) would have been used way more than the recorded increase (5x) simply because DStv boasts way more users than Kwese-iflix

Live streaming is one of the emerging and lucrative trends in online entertainment which Pay Tv companies are trying to capture and nurture. Whilst the market will inevitably grow, two stumbling blocks Pay TV companies have in realizing the growth are, the speed of the internet and the cost of data.

For live streaming to be enjoyable, both DStv Now and Kwese-iflix would need to be used with high broadband speed. But the broadband speed in Zimbabwe, in particular, is not yet good enough for customers to be able to enjoy live streaming. Glitches are still there, and they suck.

8 thoughts on “DStv Now’s Use Surges In June, 5 Times More Than Usual”