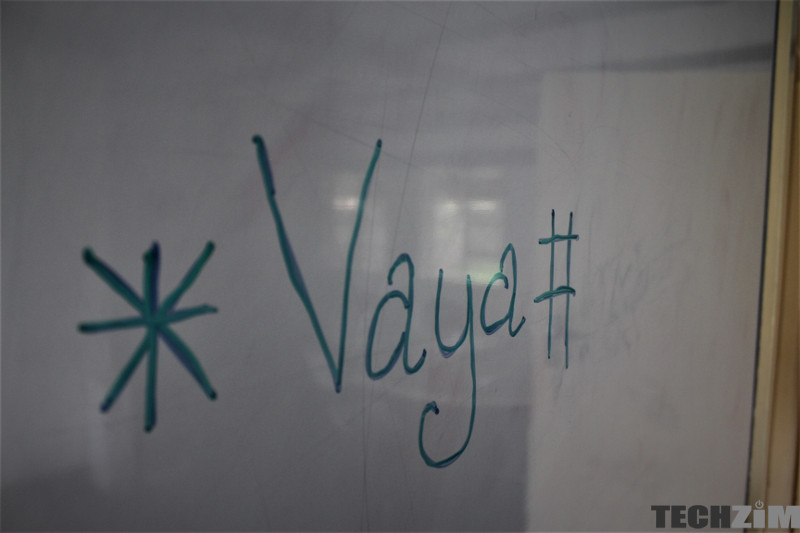 Some folks have been calling for a Vaya bundle or for Vaya to be zero rated. The drivers mostly were calling for this. This is water that has to be treaded carefully. Lets’s start by clarifying a misconception:

Nothing wrong with monopoly or dominance

There is a misconception that exists out there. A lot of people believe that it is illegal to be a monopoly. There are such strong negative connotations to the word monopoly. This is hypocrisy to be honest: every business wants to be a monopoly; everyone hates monopolies until they have opportunity to establish one.

Among other things anti competition law prohibits monopolies or dominant companies from leveraging their position in a specific market to win in another market. This is why the Vaya bundle or worse the zero rating of Vaya would be problematic. If Econet does this they will be leveraging their dominance in the mobile telephony market to unfairly win in the transportation market.

This is not as clear cut anymore

Internet economics has messed things up big time. The separation of industries and markets is not clear anymore. Is Vaya not an extension of Econet services (yes I am aware of the looming spin off of Cassava)? If not, how about Ecocash? Is the zero rating of the Ecocash app illegal too?

These questions are not easy to navigate in the digital era. The context into which the laws in operation were enacted is very different from the current reality. Internet economics is full of paradoxes and difficult questions.

The difference between the US and Europe

The United States anti trust laws are designed for the protection of the consumer. If there is harm to the consumer as a result of monopoly then there is a problem. The problem with monopolies of the digital age is that generally the practices of such monopolies actually gives consumers a better experience and a lot of times better prices.

Think Amazon and Google. In our Vaya bundles or zero rating case, the experience to the consumer will actually be better. The service will be more accessible and cheaper. Weakness in how the US persecutes against unfair monopoly situations is already showing cracks.

A reality of the multi-sided markets of the internet is that the problem in a lot of cases is not monopoly but monopsony. Monopsony is when a big player has control over suppliers. This entity has power over the price it gets supplied at whether or not it controls the price it supplies at, as is the case in a monopoly situation. This is why regulation should be reconsidered in digital markets.

In Europe though, competition laws are in place not necessarily to make life better for consumers but to allow competition (for competition’s sake). This subtle difference means in the EU they don’t care much if the consumer is better off as a result of monopoly, they want to see if a dominant player is not blocking competitors from goal. This is why the EU has been persecuting a number of high profile tech anti competition cases including the fining of Google for a billion dollars.

The same Vaya (the hypothetical bundles or zero rating) scenario will start to have problems if viewed under these lens. This is not to say the EU’s view is better than that of the US. Actually, no. The EU stance is punitive and kills innovation. Their actions usually backfire and leave markets more unequal.

An example is the law they are fine tuning of making all internet businesses liable for copywrite infringement even for third party generated content. This position of course hurts a big player like Facebook (who is their target actually) but unfortunately it hurts the smaller players as well. In fact, it hurts the smaller guys more because they don’t have the resources to comply yet Facebook does.

I hope these are issues that our legislators and regulators familiarise themselves with. The internet is a strange reality with a totally different set of assumptions that roll into a unique type of economy.

My conclusion is that the subject of a zero rated Vaya should not even come up. It will kill innovation. If it comes there will be a winner in the on demand transportation space in Zimbabwe who won not by innovation but by the mere fact that they were owned by a telco. Vaya will probably win anyway, let them win by innovation and not by leveraging monopoly power.

Our regulators on the continent already allowed this to happen with the American WhatsApp which paid its way into our bundles and killed any other innovation that could have come locally.

A note about monopoly

Another reason is that once you come out and say I am a monopoly, your every move will start attracting scrutiny from regulators. Folks at Econet will probably not be chaffed that I was describing them as a monopoly. Maybe let me call them a dominant player instead.

A note on Cassava

The spin off of Cassava could also be interpreted as an attempt to pre-empt the issues I laid out here. Instead of waiting for regulators to poke their fingers, Econet is unbundling its behemoth by itself. Smart play. This though is probably the smaller secondary reason. The Cassava spin off is a good move for the reasons given by Econet: focus.

All the same it will be interesting to see how regulators will read the relationship between Econet Wireless Zimbabwe and Cassava SmartTech Zimbabwe.