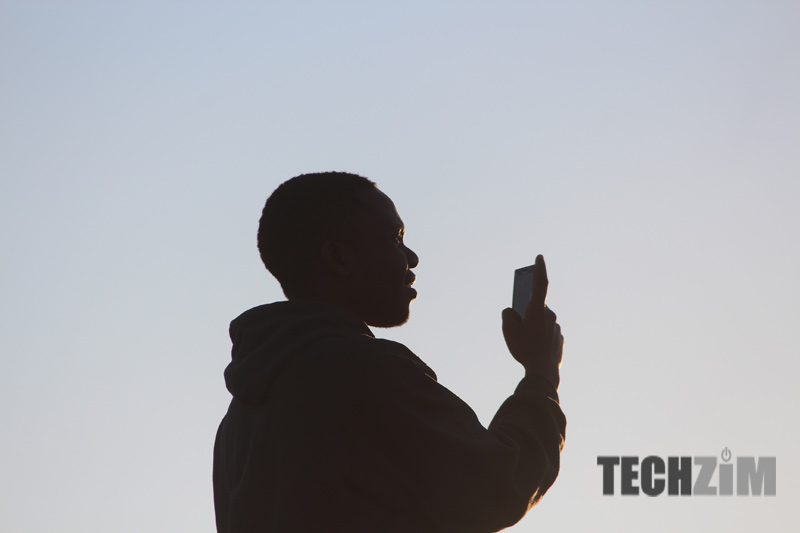 Most of the day on Monday a lot of Econet subscribers could not make calls, send SMS messages, check their balance and worse could not use the USSD platform to perform EcoCash transactions.

According to the Herald, Econet issued a statement last night explaining what happened. Well unless the Herald skimmed off the actual explanation, none was given really. None that makes sense anyway. They just told us what we went through:

In a statement released last night, the mobile giant said the fault initially resulted in call failures in the Masvingo region only, but later escalated to a nation-wide problem following an abnormal surge in traffic, which led to instability on its key network systems.

Wait, what did you say exactly? There was a nation wide surge in calls because of some failure in Masvingo?

The instability on our key network systems resulted in intermittent failure by customers to make calls, send SMSes (messages), browse mobile data or to use USSD for services such as EcoCash and to purchase product bundles across the network

Well, we knew that already…

The issue of foreign currency

We have been saying here the current state of affairs in the country makes it difficult for operators to maintain a consistent quality service. There isn’t any foreign currency for these guys to import replacement equipment and other services they get outside the country to keep their networks oil smooth.

Econet said the same thing to the Herald:

We are confident of our back-up systems, but access to foreign currency would certainly enhance the robustness of these systems

The fact of the matter unless the authorities do something, the quality of service is going to keep deteriorating. Unfortunately for you and I, the something to be done is to allow tariff increases so operators can compete with other businesses on the foreign currency market.

4 thoughts on “Econet Explains What Happened to Their Network On Monday: Something Happened In Masvingo”