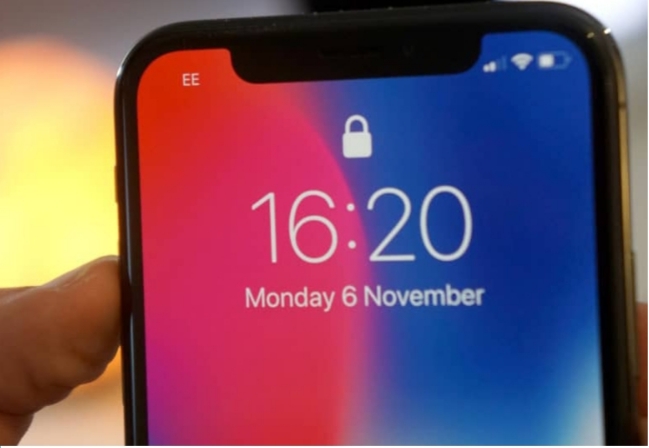 A judge in the US has just dismissed a case that’s centred on an iPhone’s notch. The plaintiff claims that Apple is misleading customers because the screen size and resolution that it uses to advertise the iPhone are different from what one realistically gets after they buy the phone. Guess what the judge said? According to the Verge, the judge replied:

There doesn’t really seem to be anyone in America who seems to be concerned about it.

Apple has reportedly been trying to dismiss the case since March this year but the plaintiff is undetered. The plaintiff actually wants to present the case as class action lawsuit as there are many people who feel Apple is misleading them. However, in its defence, Apple claims that screen size it advertises is based on its retail box that houses the iPhone and not the iPhone when its out of the box.

As reported to by Law360, the afrorementioned judge said the case is likely to fail to make it to a trial since there’s a legal precedend of such a case.

Also read: Make Your iPhone A Dual SIM With This Case

Also read: List Of iPhones & iPads Running On iOS 8 That Will Not Support WhatsApp From February 2020