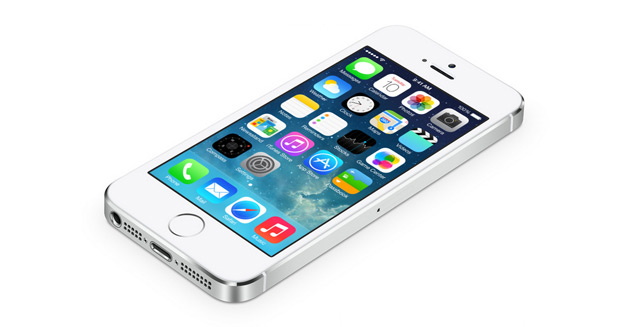 Because of the bugs ability to affect date keeping, it becomes more severe in that it could complicate the phones ability to get updates and thus become a much bigger problem than mere inaccuracy in GPS functions and time.

After the 3rd of November, the bug will come into effect and users will require a tethered update to bring their phone upto speed. This type of update is more complex and out of the reach of many users who might not necessarily have a laptop at hand.

Considering the dominance of the second-hand market locally, this bug probably stands to affect a significant number of Zimbos running the older device and unfortunately, it could affect more than the Apple devices and other GPS devices.

Starting just before 12:00 a.m. UTC on November 3, 2019,* some iPhone and iPad models introduced in 2012 and earlier will require an iOS update to maintain accurate GPS location and keep the correct date and time. This is due to the GPS time rollover issue that began affecting GPS-enabled products from other manufacturers on April 6, 2019. Affected Apple devices are not impacted until just before 12:00 a.m. UTC on November 3, 2019.

We talked about this in a previous article explaining that your devices could be affected around the 6th of April. The reason why Apple devices weren’t affected is because “some manufacturers and software developers might have restarted their GPS week counters at a later time”, according to GSMArena.