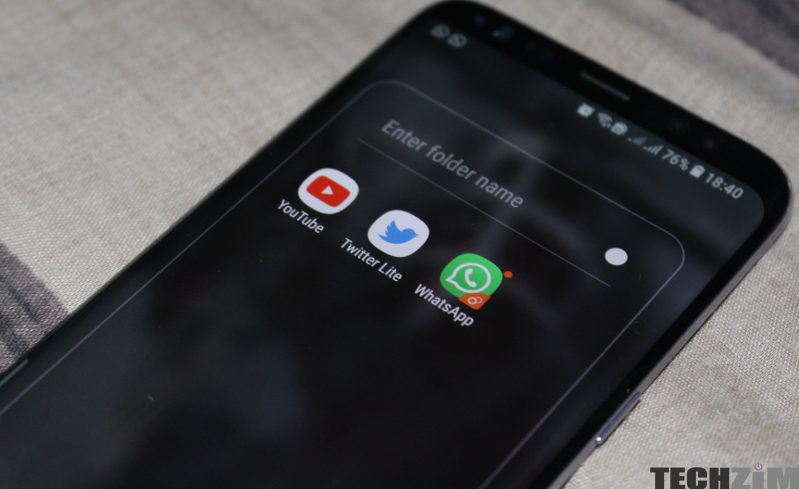 Even before statistics started coming in from the likes of POTRAZ – data usage is on the decline, I think the assumption for most was that we’re using the internet less because of two reasons. Cost of data (both mobile and home internet) rose exponentially over the last 12-18 months.

The disaster has been compounded by the fact that for the significant portion of the last 12 months Zimbabweans didn’t have power for 14-18 hours on a daily basis.

We are Social’s digital report also aligns with assumptions that Zimbos are using the internet less than they were before.

One of the most striking statistics is the number of social media users who can be reached by advertisers is falling. At the start of 2020, that number is 0.98 million – a 12% drop and 135 thousand less users than there were at the beginning of 2019.

Some may believe that social media numbers are an insignificant trend to follow but they are a good indicator of how much people are adopting internet use in a country.

The most telling number for me is the consumer readiness score which dropped from 65.37% to 57.48%. At this point, it’s well established that the internet is the future and when we have less people ready to make use of the internet than we did last year that’s a disheartening trend.

Any positives to take from all this?

On the positive side is the fact that the number of mobile connections as a percentage of total population rose by 7% from 76% to 83% which suggests more people have smartphones or mobile phones than before.

The Principal
11 months ago

Inflation is the culprit! Effectively we are calling for less than 4US cents per minute, from 25 cents.

This trend is going to get horribly worse becoz of the greedy service providers who seem to be terriblt out of tune with the trends of people’s disposible incomes. Internet with its social media, can’t and will never compete with food and shelter

I agree with you Wilson Chiwara i cant beon facebook when i dont have food to put on the table.That defeats all forms of logic.These days when you are about to exhaust your bundles you notify people beforehand so that they know that they can sms you and still chat with you that way as its much cheaper .In a world where everyone is going digital we are going analogue and its not even by choice .This is sad .