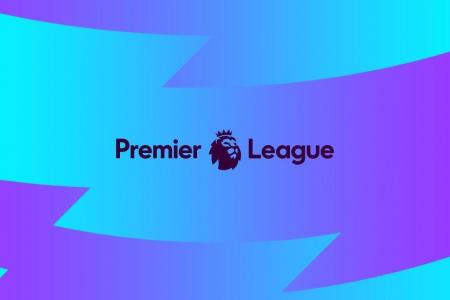 English football authorities have announced a social media boycott to put pressure on those companies to take a stand against racial abuse on their respective platforms. The withdrawal is of all entities and divisions in the English game including the FA, English Premier League, FA Women’s and more. The boycott is going to last 4 days starting from Friday the 30th of April at 16:00 CAT until Monday the third of May 2021.

This boycott isn’t without merit, players have been receiving a torrent of racial abuse from keyboard warriors online. The situation got so bad that Arsenal and France legend Thierry Henry made the decision to leave social media entirely.

In an article that Henry wrote in The Sun he said the following:

“They care about big companies that are going to be upset with them. I thought that if we all did it together, you put people in a situation where they have to answer just like what happened with the ESL.”

On top of the boycott, English football has called on the UK government to regulations that will force social media companies to protect the British public from harm and illegal content.

Players like Tottenham’s Heung-Min Son, Manchester United’s Anthony Martial and Marcus Rashford MBE have been on the receiving end of some abhorrent comments. And these players are but a few who are facing this issue in the modern game.

It high time the social media companies do something not just for the players but for everyone in general. Hopefully, this stand by English football forces them to take action.