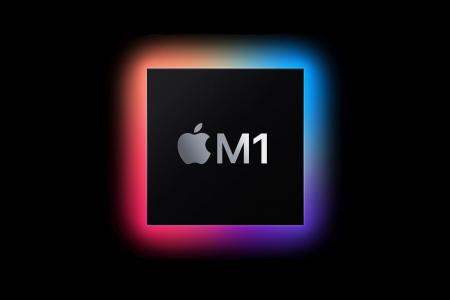 The Linux community prides itself on the fact that Linux runs on anything from a mundane smart thermometer, Android smartphones, the smart system in your car, the server powering your favourite website or streaming platform and now we can add Apple’s M1 onto that extensive list. The latest kernel release version 5.13 comes with preliminary official M1 support.

I don’t normally cover Linux Kernel releases because I consider them to be too nerdy for the ordinary casual reader but everyone is raving about how Apple’s M1 architecture is. You see when it comes to personal computing Linux is the odd one out. Unlike operating systems such as Windows and macOS that come preinstalled by Original Equipment Manufacturers (OEM), the bulk of Linux personal computer installations you see out there are a personal choice that is added after one has bought their computer.

This makes things a little more complicated. You see OEMs have the technical knowledge of what goes into their system, they often have people who are technically competent to handle the installation process and more often than not they can choose every piece of hardware they want and have the necessary tools and drivers to see this through. Apple, more than most has absolute control of this process.

When you install Linux as the end user you don’t have most of these advantages. More often than not you don’t even have knowledge of what’s in your laptop, what wireless card it uses and so on. You thus have to wing it. To aid that process most popular drivers come with the kernel. This process has gotten better over the years as even hardware manufacturer embrace the process.

These days you install the latest Ubuntu ISO and boot up. Everything should be recognised. Unfortunately, Apple is not one of those guys who have embraced the process. Kernel devs have to buy Apple hardware in this case the M1, roll up their sleeves and get to work. I am glad to say that initial tests shows that this process is progressing well and the latest Kernel is a testament to that. I must warn that these are initial releases and so the process is far from over. I don’t think many Zimbos own an M1 though so we should be fine this side of the ocean.

Other things of note in the kernel

Since I have you reading this article on the Kernel I might as well mouth off the other latest developments coming with the new kernel:

NB. If you are using Ubuntu you can install the latest Kernel from here but you really shouldn’t. Unless you really need it for some reason e.g. you have currently unsupported hardware you should wait for the Kernel that comes with your distro after Engineers have had a go at it.