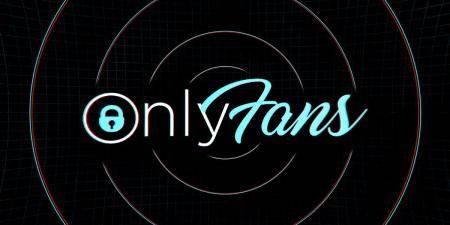 Thank you to everyone for making your voices heard. We have secured assurances necessary to support our diverse creator community and have suspended the planned October 1 policy change. OnlyFans stands for inclusion and we will continue to provide a home for all creators.

NB The company also promised to send an email with similar and more information to creators.

A lifeline to a controversial industry

There was so much uproar from the platform’s community when OnlyFans announced that they would be banning sexual content. The platform has benefitted immensely as a result of the somewhat relaxed moral rules and has been a safe haven of sorts for adult content creators who often feel stifled on conventional social sites such as Instagram and Facebook.

A lot of adult entertainers and even ordinary people have found fame on the site sometimes in the most unlikely ways. With reduced human interaction those who are in the adult business saw a sharp decline in their real-world income. The site was a godsend to the people in the sector as it allowed them to easily transition into the online world without having to worry about administration and other tech-related stuff. You just create an account, click a few buttons, start creating and get paid.

A ban that never made sense

Fate and circumstances conspired in such a way that adult creators happen to constitute the most active and important creators on OnlyFans. One could go as far as to say that they are the most important cornerstone of OnlyFans’s business revenue-wise. This is why the ban didn’t make sense.

Instead of investing in moderation technologies, OnlyFans decided to be lazy and play it safe by just banning all sexually explicit content. To be fair the rules governing adult entertainment can be quite onerous and involved. It’s an extra expense the OnlyFans probably wanted to avoid but given the circumstances, it seems they have to.