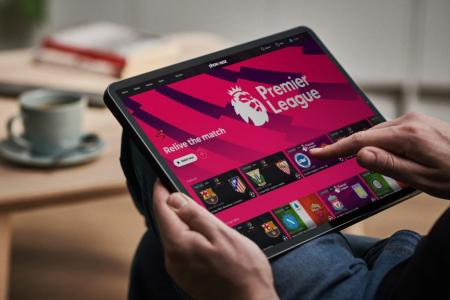 After the successful live streaming of the Tokyo 2020 Olympics, Showmax Pro will be bringing the world’s best football to its subscribers. Showmax Pro is the only streaming service in Africa to stream all matches of the English Premier League (EPL), La Liga and Serie A and the DStv Premiership, courtesy of SuperSport.

The new season of EPL will begin on August 13 with newly-promoted Brentford hosting Arsenal to start off proceedings. La Liga will also commence on the same day while Serie A will only get things going on the 21st of August.

Now, if you have a higher internet package or uncapped, then Showmax Pro is a really good option. It costs US$17.99 and there is a promotion where you’ll get two months for the price of one that Multichoice announced before the Olympics started which runs till the 31st of August 2021. So essentially you’ll be paying just shy of five dollars for two months and the deal is even sweeter if you have someone else to split the bill with who is going

The only downside to Showmax Pro is that South African subscribers are the only ones who will get Champions League matches. This might sour things for some but I think this is still a good deal for what is on offer.

One thought on “Showmax Pro to stream EPL, La Liga & more but only SA will get UCL”