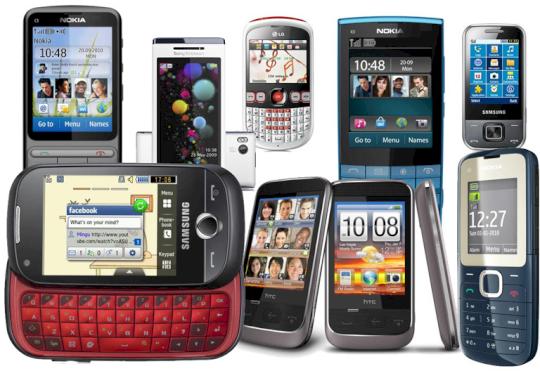 Five years ago being a cellphone applications developer was a nightmare- there were a zillion brands and models each with different specifications and requirements. There was only one clear distinctive feature some phones had Java and some did not.Developing mobile phone websites was not really easy either; most phones had different browsers and screens sizes. This all changed when Android and iOS started their quest for world domination. It is little wonder therefore that clairvoyant people among us have been calling for the year of the smartphone for a while now.

According to the research firm, Gartner, 2013 is the year of the smartphone. It seems for the first time more smartphones, 225 million handsets, were shipped as compared to feature phones in the second quarter of 2013. These translated to about 51% of the total cellphone shipments of 435 million handsets.

It is difficult to gauge how applicable these figures are to the Zimbabwean market and I would be persuaded to think there are some differences especially on the Nokia front. Nokia is still very much popular here and it is doubtful if smartphone shipments into the country really outstripped all those cheap Chinese imitations. Zimbabwe is a land of scarce statistics. One thing is clear however: the year of the smartphone is nigh and you should be prepared lest you should be caught unawares.

2 thoughts on “Twilight: death of the feature phone”