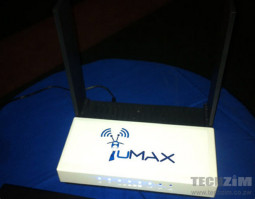 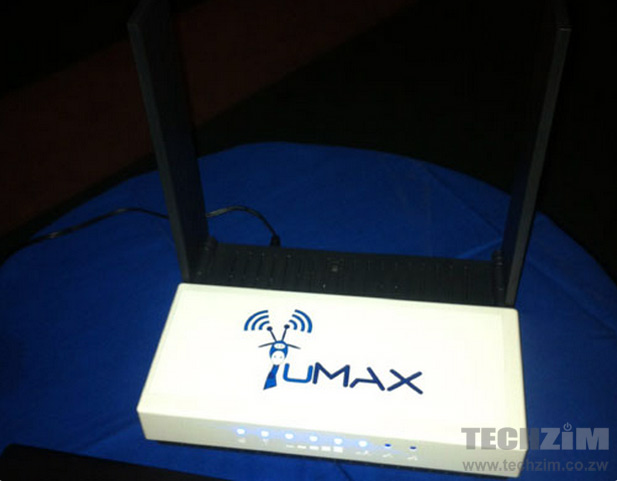 Cash flow problems
Dandemutande has not been spared the current liquidity challenges facing the economy and the report says there’s doubt the company can survive without further injection of cash. “The losses and cash flow constraints experienced by Telerix (the Masawara company that owns 50% of Dandemutande) cast doubt on the ability of Telerix to continue as a going concern without financial support.” The report says therefore that Masawara has pledged to provide further funds at the request of Telerix.

Hope for a better 4th year
Says the report: “The Directors believe that Telerix will break-even during 2014. Masawara Plc will continue to provide financial support to Telerix Communications (Private) Limited, as the company focuses on consolidating its market share and increase its revenue base”.

It’s hard to predict how the economy in general will perform in 2014 and what impact this will have on Dandemutande’s chances at breaking even this year. What is clear though is that the internet services sector continues to be even more competitive and uMax deals that were simply amazing this time last year, are now just an ordinary offer facing competition from similar offers (or better) from the competition.

It’s also not clear if uMAX has been able to expand its network fast enough so they can sign up more people to WiMAX services.

7 thoughts on “Dandemutande in 3rd year of losses. Hopeful of breakeven in 2014”