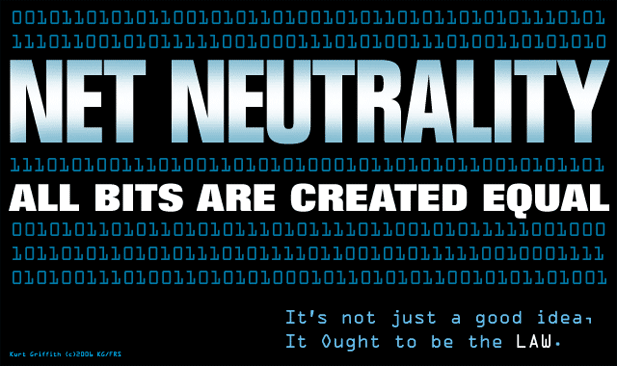 A report in the Herald today says Econet Wireless Zimbabwe is being investigation by the Competition and and Tariffs Commission (CTC) for anti-competitive business practices around it’s relationship with local financial institutions on mobile money and mobile banking.

The issue is really that of the banks wanting neutral access to the Econet’s network subscribers via regular USSD (and not via EcoCash). We covered it extensively here, here and here. The banks are essentially complaining that Econet is charging more for USSD traffic that enables an EcoCash mobile phone subscriber to transfer money using the banks’ system to another mobile subscriber. Econet on the other hand feels (unreasonably so in my opinion) that such functionality would create direct competition to EcoCash, and therefore is a threat. A threat they have decided to do away with by making the process expensive.

Banks aside, there are software companies as well that have cried out that Econet has been unfair in its treatment of bulk SMS traffic. In December last year Chartered Systems Integration (CSI) told Techzim that their bulk SMS service which is used by most financial institutions and government organisations like ZIMRA was being blocked by Econet Wireless unfairly as Econet preferred other local players it had accredited for this. Accreditation, said CSI, was not necessary as Econet’s job is to just carry the traffic and get their revenue from there without questioning without just legal cause what the traffic contains and where it’s coming from.

From where we stand, we don’t see why Econet feels the bank USSD traffic is a threat. Really the convenience and scale of the services is very different and the banks are unlikely to eat into the EcoCash market in any significant. But we speak from outside. Maybe they know better what they are afraid of.

The CTC is unlikely a toothless investigator though. They have been successful on some occasions in getting operators, even government ones, to revise positions and tariffs. Of the competition, Econet needs not be afraid, but of the Competition and Tariffs Commission, that legal team needs to get cranking.