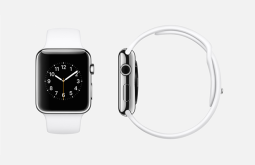 The Apple event has come and gone, and all that can be said about the whole thing is, wow. They took their “do it late but do it right statement”, and went all the way home.

Not only have they made their phone faster, but they have managed to listen to their customers and make it bigger. They have also managed to guarantee their followers a need to upgrade, assuming that many had not already done so, by making their previous iterations of the phone irrelevant.

“How so?”, one might ask. Simple, size does matter, and they for the first time have released two bigger versions of their phone, the 4.7” and 5.5” . Both are bigger than their previous iterations of the iPhone, with one comfortably large and the other for the “premium” seekers. All versions of the iPhone 6 will be running iOS8. The software will be available for iPhone 4S and above.

In this article, all that will be discussed is the first impressions, given that it will take quite a while for the phone not only to reach Zimbabwe, but also for it to be reviewed. 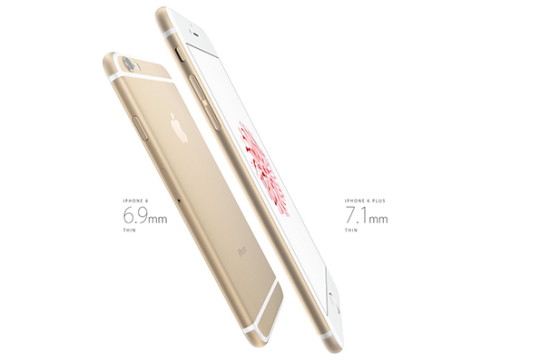 The build design of the iPhone has changed quite a lot compared to the iPhone 5s, with the iPhone 6 duo sporting a more rounded feel to them. The phones are not using the rumoured sapphire display but they are now using, what Apple has branded “ion strengthened glass”.

This glass has been curved around the edges to present a more seamless experience when swiping. Both phones are made with anodised aluminium, with the iPhone 6 coming in with 6.9 mm thickness and the iPhone 6 Plus at 7.1 mm.

This will only be necessary until developers update their apps to support the new resolution. Apple addressed the old annoyance of not being able to reach the opposite corner of the screen by allowing one to double touch the home key to force the screen to move closer to the thumb. 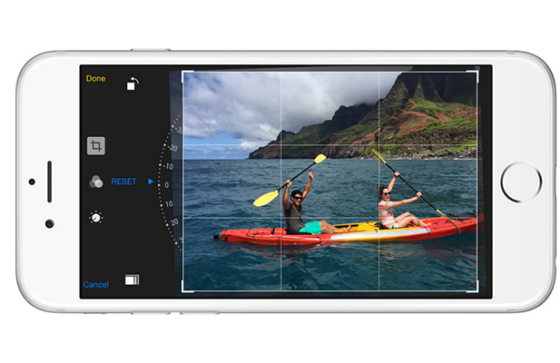 The iSight camera makes a return on both phones with its now relatively low resolution of 8MP, however apple says it has improved it by adding phase detection auto-focus with an f/2.2 aperture offering 85% more light than the previous aperture.

The iPhone 6 will only feature digital image stabilisation, while the iPhone 6 Plus will have optical image stabilisation. The camera is said to be able shoot panoramas of up to 43MP. Video recording resolution is still at 1080p but now supports 60fps, up from 720p at 60fps. Slo-motion capture is available at up to 240fps at an unspecified rate as of yet.

The new phones both feature the A8 chipset built using a 20nm process. This has allowed it to be more energy efficient, while at the same time the CPU is 25% faster and with a GPU boost of 50%.

Apple is promising sustained performance from their new phones, where in the older iterations you have the phone’s performance drop over time during use, the new phones are supposed to be able to sustain performance despite operating at maximum for a while, e.g. during gaming. This would probably mean less chance of phones lagging when running heavy apps.

The battery life on the phones seems to have been improved, which is expected given they now have more space to throw the battery into. 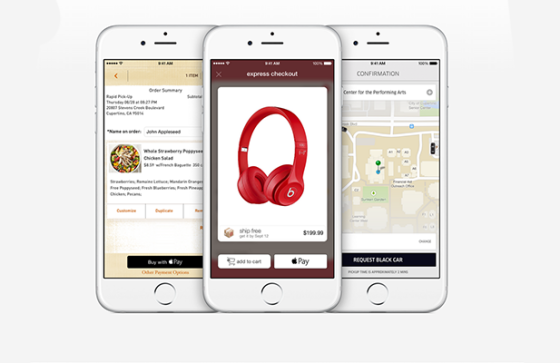 Apple’s version of mobile payment system is Apple Pay. It works with the touch ID sensor and NFC brought in with the new devices. Since it works with the NFC in the dew devices, the service will not be available on older devices.

Basically when making a payment all that’s needed is for the phone to be brought close to an online terminal and then one’s finger be placed on the home button of the phone for a second, and the payment is done. Literally with one touch payments are made, no codes or any other hassles. 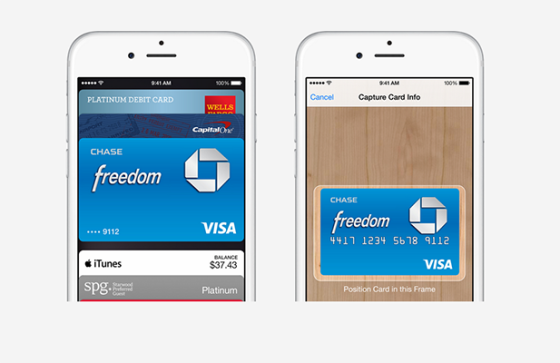 For the system to work, one of the users cards needs to have been entered into the phone. For new users all that’s done taking a picture of the card, then with some clever character recognition software, the information is taken from the card. Then Apple verifies with your bank if the card is yours, and thereafter its added to your passbook and then your payments can be made with a touch.

The once off adding of billing and shipping information makes the one touch payment system a reality. Apple claims that it uses a secure system for the technology and that it has no access to your spending data.

It also says that card information is not shared with the merchant. The system is unfortunately only available in the US, and that will be from next month. Apple does however say that work is underway to make the system available worldwide. Visa and MasterCard are already into the system, along with American express. 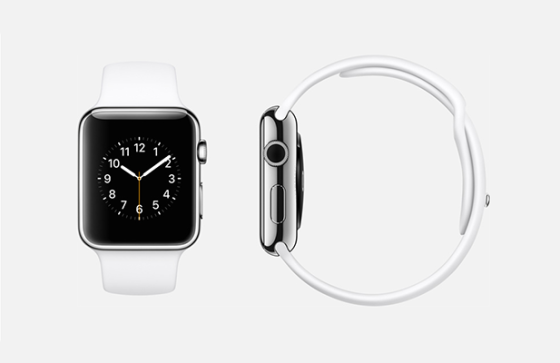 The Apple watch is finally here, though to be honest Apple seemed a bit shy when it came to the hard facts about the watch, like battery life. The watch comes in 38mm and 42mm cases.

A rose gold version was announced but there will be more affordable ones in aluminium and steel. The steel version being the “Watch Sport”. The screens on the watches are sapphire and backs ceramic.

The screen stays off and comes on when you lift your wrist, however I’m curious how it’ll handle things while the user is on the move, e.g. jogging. The screen is both touch and force sensitive, though one can also use the dial which Apple has dubbed the “crown” to interact with the apps as well.

Siri will work with the watch and will recognise questions and offer suggestions for replies. Also available is the ability to add custom gestures, and sketch on the watch’s face to reply messages. The Apple Watch will not be available anytime this year and will cost $350 when it is available. those using iPhone 4s and below will need to get more recent phones if they want to use the Apple Watch.

It seems the wait was worthwhile, albeit long. However I have to say it looks like Apple has pulled out all the stops to make this one work. Now we see how well Apple’s new ecosystem is taken by the world. It seems Google is not the only one out to take over the world.

10 thoughts on “Apple: good things come to those who wait…”