Is Google creating its own WhatsApp? 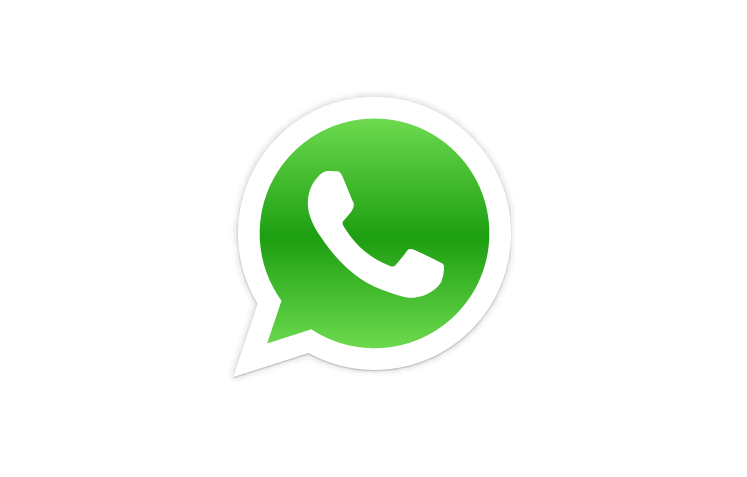 While most software companies find it hard to replicate success from its competition, arguably the best company to follow through with an equally competitive product is Google. They’ve done it with search, email clients, social and mobile computing (cue Android) and now they could be doing the same with mobile messaging.

Facebook just closed its WhatsApp acquisition deal in Europe, sealing a deal that came as far as the beginning of January. Reports across different sources claim that Google has been keeping a watchful eye.

This sounds like something that could ring true considering Facebook beat Google in a bid where Google was only willing to shell out $10 billion for the messaging platform (Facebook upped the ante to $19 billion).

So, what is Google doing, are they planning on launching a product similar to WhatsApp? The Economic Times of India says this could be true.

This Google strategy for entering new industries is not exactly new. The internet giant tried to catch-up with the social media wave by introducing Google+. Clearly it still has a long way to beat Facebook (or you could say they failed, it does make sense that way).

The same thing also happened when Google tried to replicate Apple’s success in mobile, but only got away with dominating in market share alone without seeing anything close to the kind of profits Apple enjoys.

Can Google pull this off?

Nikhyl Singhl, Google’s top product manager for services like Hangouts, Photos, Google+ core and Platform, paid a visit to India on a trip to further understand the messaging ecosystem that has been such a huge success for WhatsApp. His journey is reportedly also taking a turn to other Asian countries.

This is aimed at rolling out a new messaging platform to developing countries — the first one being India – the same place where WhatsApp has gained its foothold.

Google will likely find its way in a sea of messaging apps like WeChat, Line and Viber by leveraging its long time Google Messenger app. The app will reportedly not require that you sign up with your existing Google credentials (Read: WhatsApp’s no user data policy) and it will likely be free. It could also come pre-installed on the newer, cheaper phones that run on Android One.

Another point to note is that there has been speculation surrounding the documents leaked that will require Android devices to come with additional apps pre-installed, the Google messenger app could be included on this list.

Google has the cash reserves, the talent and the platform to pull this off but can they snatch away enough users from WhatsApp?

There are some hurdles on this front, chief of which is creating a product that’s enough to give people reason to switch from the leading IM platform.

The other challenge is to find a way to steer away users from the WhatsApp brand (honestly, good luck with that). Just look at how people say “WhatsApping or Apping” when referring to sending a message, the same way all toothpaste is called Colgate.

Google could have a fighting chance to make up for mobile messaging thanks to their grip on a very dominant operating system. However, getting to where WhatsApp is right now is an uphill battle no matter how much you throw at the wall.