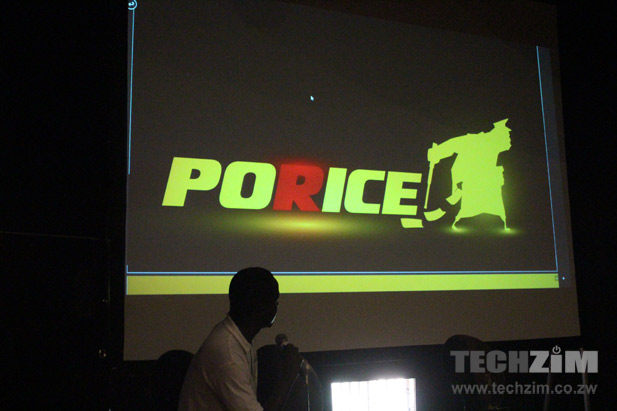 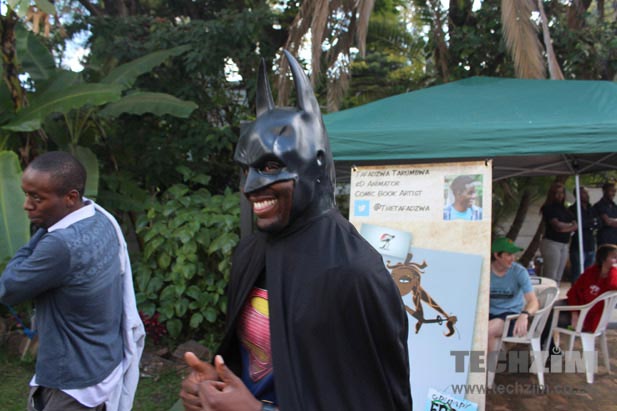 As far as geek and nerd culture goes, it’s hard to top comic book fanfare. I say this, of course, with respect for anyone who’s got an intense passion for this line of creative thinking.

Over the weekend, I caught a glimpse of that same enthusiasm and energy at Comexposed 2015. This was Zimbabwe’s (and apparently Southern Africa’s) first comic book convention.

In between the discussions on issues like animation, making money of digital content, the HUGE absence of female animators and the obstacles that creators in the local animation and comic book industry are facing; there was a lot of mind share and networking that will hopefully translate to progressive collaboration.

What made it special though (besides the games and Comic Hero masquerades) was that this wasn’t inspired by the Marvel Cinematic Universe or DC Comics. It was driven by Zimbabwean comic book characters and local content created by our very own comic book illustrators, and animators that have been dedicating their time into the genre.

There’s a lot to be excited by all of this when you look at the opportunity that can be explored by anyone keen on following the creation of local content.

This is even more apparent right now with this rush for local content from distributors and broadcasters like ZBC and MultiChoice. Besides the animated content that’s ready for distribution, there are engaging storylines and developed characters from local comics that can be expanded on.

Sure, everything is bigger in the USA where comic books picked up pace in the 1930s (pointless fun fact I picked up at Comexposed) and we have a long way to go before we catch up with the work being done in other parts of the world like Algeria (yes, it’s a big deal there), India and Japan.

But there’s a lot of impressive work coming from local guys that could maybe, one day, become mega franchises that help glorify Zimbo and African characters and tell African stories through a different lens.

You can check out some of the moments captured from Comexposed 2015 in the gallery below.