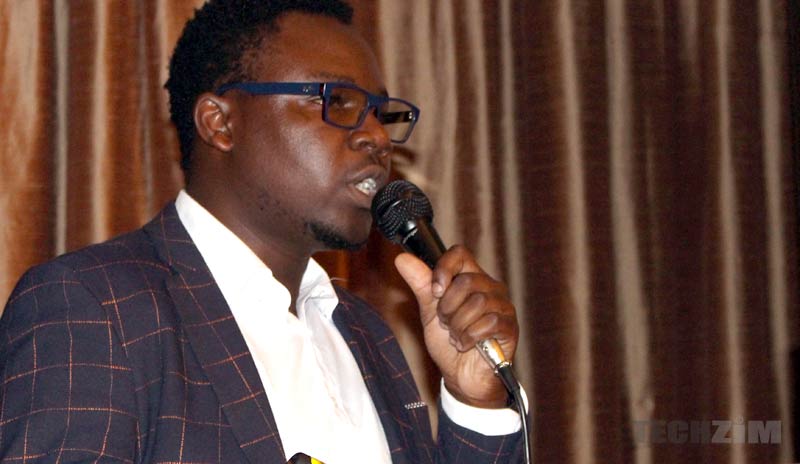 Local Bitcoin exchange BitCoinFundi says it processed about US $100,000 worth of transactions in 2016. The exchange founder and CEO, Tawanda Kembo, says they have been growing their total transaction value by about 16% month on month and are looking to reach $1 million annual transactions by 2018.

Kembo was speaking at an event hosted by the Computer Society of Zimbabwe yesterday titled “Banking and Finance: Discussing Current Problems and ICT Solutions“.

BitcoinFundi is one of the two BitCoin startups in Zimbabwe (the other is BitMari) and it started operating in 2015.

Zimbabwe has however not officially recognised Bitcoin as a form of payment. In July last year, the Reserve Bank of Zimbabwe warned that while cryptocurrencies were a global phenomenon the central bank hasn’t devised regulation for them and anyone buying or selling Bitcoin was doing so at their own risk.

Zimbabweans have however started using Bitcoins albeit not at a significant scale. One emerging use case is the buying of second hand cars on BeForward which can be done using Bitcoin. BitCoinFundi itself has an arrangement with BeForward to facilitate such purchases. In fact a representative of BeForward who was at the event expressed a keen interest to understand the attitude towards Bitcoin locally.

Attendees at the event were also quite keen to understand how they can start using Bitcoin, most of them spurred by the possibility that they might become victims of hyperinflation if the government wantonly prints the new local currency it introduced in November last year.

While Kembo encouraged people to understand and use Bitcoin for transacting, he warned against investing in the currency for speculative purposes saying the market is very volatile and that it’s possible to lose one’s savings if the value of Bitcoin drops. The current value of 1 Bitcoin is around US $1,200.

BitCoinFundi has itself so far raised $45,000 in seed investment from both local and investors in Kenya.