Kwese Advances On Zimbabwe, Country To Be Second Market To Get Kwese Play 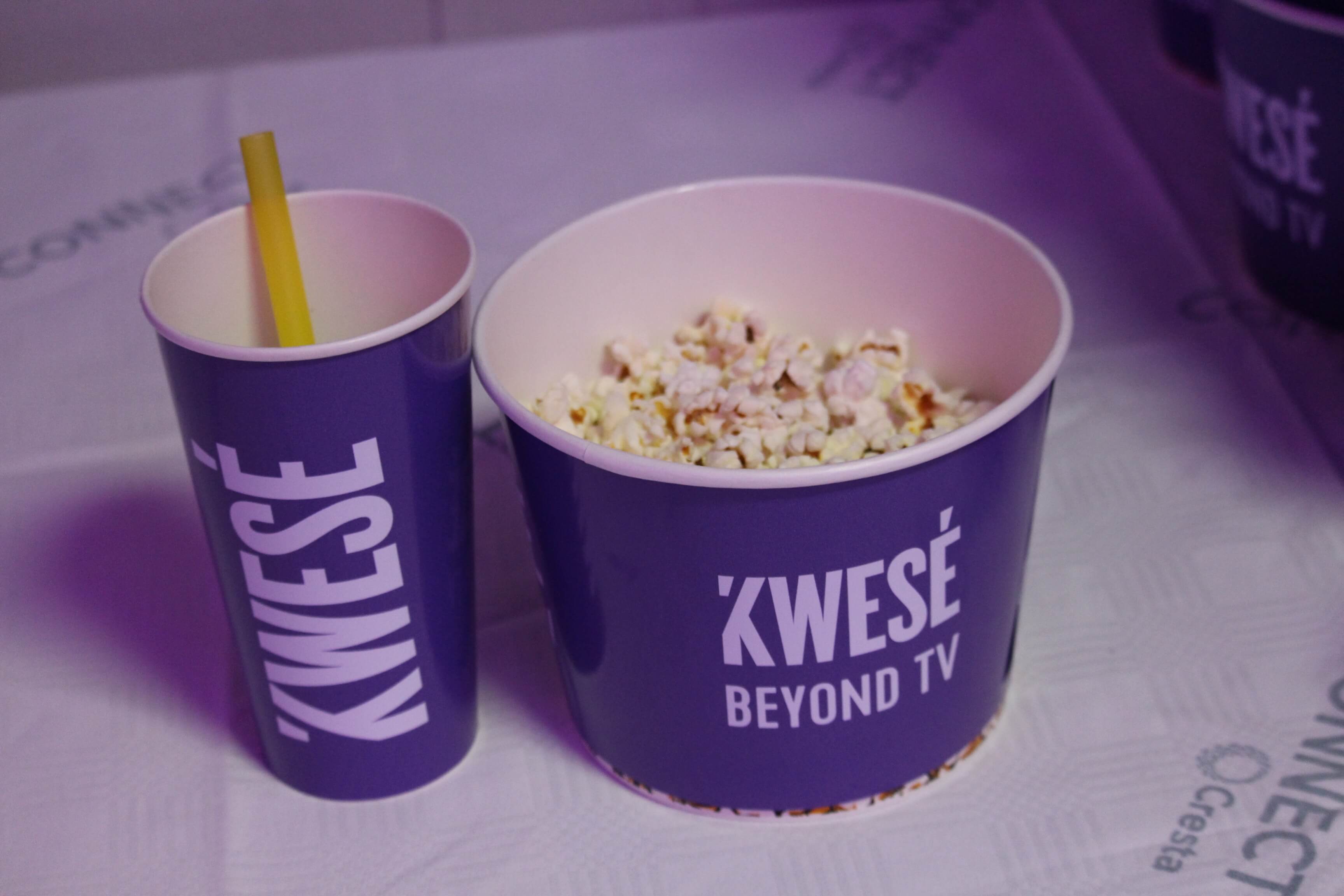 Back in September Econet Media launched Kwese Play with the first market to get the product being South Africa. The service is not available in any other country to date but Kwese has decided that the next country to get it will be Zimbabwe.

It would do us some good to distinguish Kwese Play from the Kwese satellite TV option. The two are very different products.

Kwese Play is a Roku powered streaming box, similar to Apple TV and Chromecast. It requires a good internet connection to work, at least 4Mbps will be needed but for optimal viewing 10Mbps would be required.

Said Kwese, “Kwese Play is the ultimate TV experience. You get everything on the current Kwese TV box as just one of 100 Streaming Channels. It is totally incomparable to anything out there.”

Why bother signing up with them though if you still have to subscribe for the services separately? Well, there are some free channels available but the truth is that you probably won’t be too interested in those. What will interest you is that you will be able to pay for your Netflix or NBA League Pass using the good old bond notes.

Kwese is good like that but remember that to get started with Kwese Play you will have to fork out about $123 for the set top box. That is if the South African pricing is any indication as to what to expect in Zimbabwe. I said it then and I’ll say it again, that is way too steep and will need to be revised down.

It would make it hard to buy into the product if you’ll have to fork out $150 for internet and $123 for the Kwese Play set top box just so that you can pay for your $9 Netflix subscription in bond notes.

Zimbabwe will become only the second country in the world to get Kwese Play. This is probably because of the huge interest Kwese has received in the country, which was helped by the politics that almost denied them entry into the country.

It is a story which makes it so everyone is rooting for the company. Kwese confirmed that there had been a shortage of decoders as a result of high demand. We also cannot forget the ties the company has to Zimbabwe in that the man at the helm is of Zimbabwean descent.

Is Zimbabwe ready for such a product though?

We can debate all day whether or not data is expensive in Zimbabwe. Comparing the prices in Zimbabwe to other African countries shows that the prices we complain about are smack average. It could just be that our disposable incomes are quite low at the moment.

That may be the case but the latest quarterly report by POTRAZ shows that active internet connections are increasing in the country, especially so for active fibre connections needed for products like Kwese Play. You could tether Kwese Play to your LTE toting phone too though but it won’t be as good.

It is also encouraging that the country is embracing the internet more as evidenced by the increasing data usage over the years. Going from Q2 to Q3 2017 mobile data usage increased 39.1% to over 4 Terabytes in three months.
Granted, Kwese Play requires about 10Mbps for the optimum experience which is not possible using mobile internet in Zimbabwe currently.

It’s not all gloom though as active fibre connections are increasing as is data usage there too.
When Kwese Play comes, will you be queuing up to get one for yourself as you probably did for Kwese TV? Let us know in the comments below.