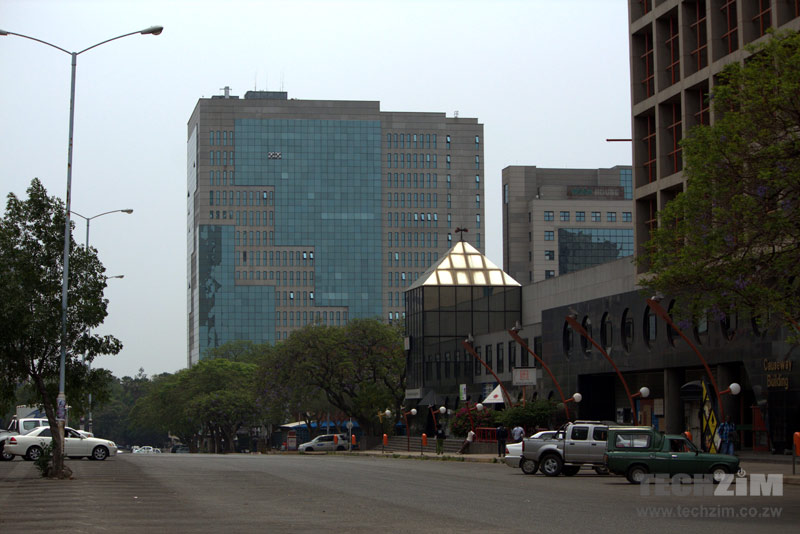 Part 2: Zim Workers’ Savings Used To Buy Telecel Or Were They?

Part 3: Why Is Econet Mentioned In Audit Report?

One of the areas that auditors were specifically asked to look into was the integrity of the National Social Security Authority (NSSA) database. This is a database containing information about most current and former employees in any formal entity in Zimbabwe since the establishment of NSSA in 1994.

The database had the following weaknesses:

The audit report concludes that there are no ghost pensioners. I personally did not think the tests they conducted on the database were sufficient to make this fact. For example 2.6 million principal beneficiaries receiving payments were not linked to contributions and 4.3 million secondary beneficiaries were likewise not linked to any contributions. However, the reason was that some data from an old system had not been transferred to the system currently being used by NSSA.

An inherent weakness in their computer system is that individual contributions cannot be tracked or checked. Contributors are only linked to a company. The auditors therefore were satisfied that there were no ghost pensioners just by establishing that beneficiaries in their sample were all linked to a company.

I believe the NSSA system must allow for granulated queries at least at the level of checking how much a particular employee actually contributes or contributed.

In 2013 NSSA began implementing SAP for their enterprise systems and to be their backbone software for managing their social security database. The project cost USD10 million and was supposed to take a year. They only went live 3 years later in 2016.

After spending so much in terms of time and money, NSSA ditched SAP altogether and migrated to a new system. So apparently NSSA did a due diligence on the appropriateness of SAP after they had already implemented it. They visited a few countries that told them SAP was not ideal for pension systems.

The bigger problem is probably not the SAP system but the consultant that implemented for NSSA. Twenty Third Century Systems (NSSA’s consultant) and its South African parent EOH have been making headlines recently relating to corruption and bribery.

SAP has suspended its license to Twenty Third Century since 1 July 2019 because of scandals involving the company in Kenya. EOH has been fire fighting numerous reports about corruption in their operation in South Africa.

All these will make an interesting story for another day. Today we will just wonder if there is more to Twenty Third Century getting the NSSA contract yet they did not have the competence to implement the ERP deployment to NSSA’s requirements.

4 thoughts on “NSSA Scandal And Tech Pt 4: Employee Who Has Worked For -995 Years”