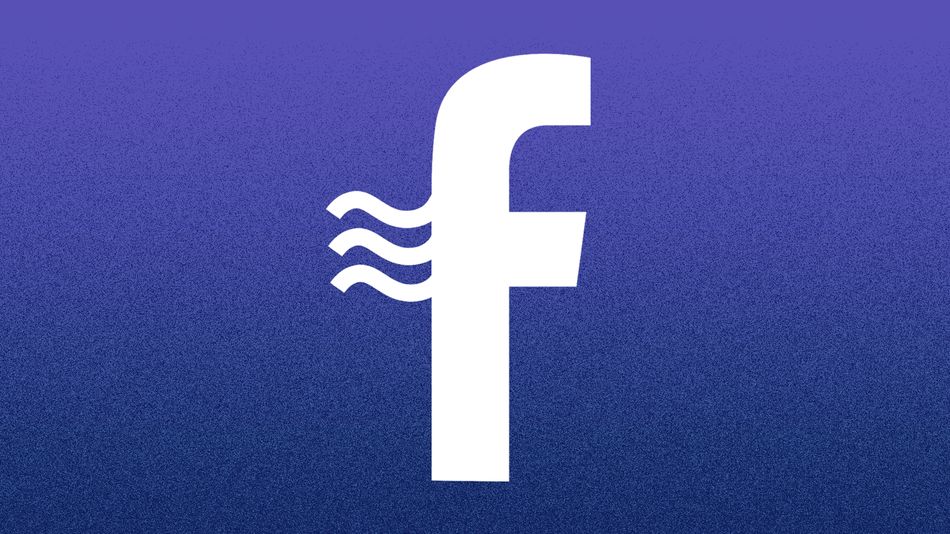 Following Facebook’s announcement of Libra, there was a brief honeymoon phase where crypto and tech enthusiasts celebrated the coming of this digital currency which would leverage Facebook’s digital footprint of 2.45+ billion users.

Fast forward 7 months and that enthusiasm has died down. A number of Libra association members have stepped down with Vodafone being the latest.

For Vodafone, the excuse for dropping out is to focus more on their mobile money platform M-PESA:

Vodafone Group has decided to withdraw from the Libra Association. We have said from the outset that Vodafone’s desire is to make a genuine contribution to extending financial inclusion. We remain fully committed to that goal and feel that we can make the most contribution by focusing our efforts on M-Pesa. We will continue to monitor the development of the Libra Association and do not rule out the possibility of future co-operation.

Vodafone’s statement is pretty similar to the one made by Paypal which sounds more like an excuse than a valid reason for leaving the association. The reason why most of the Libra Association partners have decided to abandon Facebook in its quest to create a digital currency has been because of the threat of regulation.

It’s hard to see any other reason for Vodafone ditching Libra outside of the regulatory threat. It’s hard to believe that Vodafone suddenly had a change of heart and decided that they could “make the most contribution by focusing on M-Pesa”.

All this after joining an association that would require them to pay US$10 million that goes to building the digital currency. I have doubts organisations wouldn’t have weighed the pros and cons of joining an organisation that you will have to fund beforehand and Vodafone realising that they are better served focusing on M-Pessa now is either an excuse or calls questions on decision-makers who were willing to allocate resources (time and money) before understanding what benefits they got from this.

To be fair the association has been around for over 7 months and Vodafone might have had some experiences that make them question their willingness to be involved in building the world’s largest digital currency.