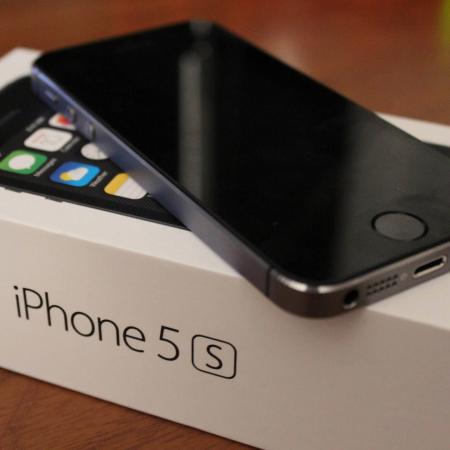 It seems WhatsApp is dominating the news cycle this weekend. Yesterday we wrote about how India was not amused by the popular App’s tweaks to its terms of service. Then WhatsApp’s services and those of its parent Facebook went down. We have another tidbit courtesy of WhatsApp- the latest version of the app doesn’t support iOS 9.

WhatsApp routinely drops support of old and legacy devices in a bid to simplify the app’s codebase. Supporting more devices brings headaches and holds back innovation as the app makers will have to constantly think of the limitations of older devices. What is surprising in this instance however is the lack of advance warning.

Usually, WhatsApp gives people ample time to prepare for the eventual loss of support. In this instance, it appears the drop was rather sudden. Not only that, when famous WhatsApp reverse engineering blog WABetainfo reported that WhatsApp was preparing to drop support for iOS 9 they were laughed off for spreading “fake news.” It turns out they were right. The other strange thing about this loss of support is that in most instances a bunch of phones lose support instead of just older iPhones.

On a global scale, this is not going to be a bid deal no doubt because Facebook had done their homework before implementing the change. The only device that’s going to be affected by this latest change is the iPhone 4S which cannot be updated to iOS 10. Other devices can be updated to a new supported operating system or they had already lost support when WhatsApp dropped support for iOS 8.

Usage stats show that very few people use the affected phones. Various usage data sources consistently show that the percentage of iPhone users with these devices constitute less than 1%. But that is on a global scale.

iPhones are very expensive and Apple fanboys and fangirls tend to go for the older cheaper devices here in Zimbabwe. The country is sort of a dumping bin for old Apple devices. Go on Facebook right now and you will see old MacBook Air laptops from 2012 selling for more than US$300!

What you should do if you have an affected device?

Fortunately, it’s not like the flip of a switch. WhatsApp is still working on your unsupported pone for now, but when the current version of WhatsApp you have installed finally does reach its expiration date you will not be able to update. Thanks to Apple’s locked system you won’t be able to sideload working mods either. So this is it; the end of the road for your phone.

I suggest you do this during the times when you are unlikely to receive so many chat messages as WhatsApp might fail to decrypt chats send to you during the period when you are making the move to another device.