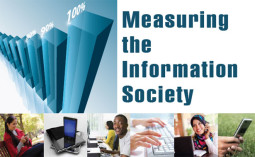 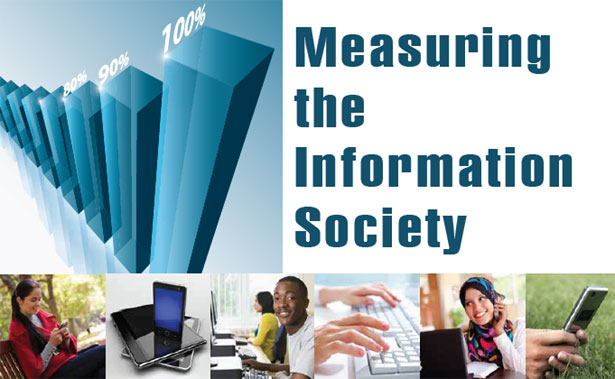 Last week, the International Telecommunications Union (ITU) released the Measuring Information Society report, a report that details the state of the telecommunications industry globally. The report shows that developing countries have registered the most dynamic growth in mobile in the year 2011. According to the ITU, the trend is evidence that many developing countries are catching up quickly in efforts to bridge the ‘digital divide’.

Countries identified to have grown the most in mobile include Bahrain, Brazil, Ghana, Kenya, Rwanda Zimbabwe, Fiji, Kazakhstan, Georgia and Saudi Arabia. The report says by the end of 2011 the world had a total 6 billion mobile subscriptions with China and India accounting for a billion subscriptions each!

In a summary of the trends posted on the ITU website, the organisation noted the following: