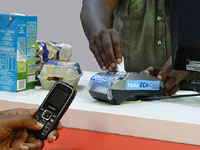 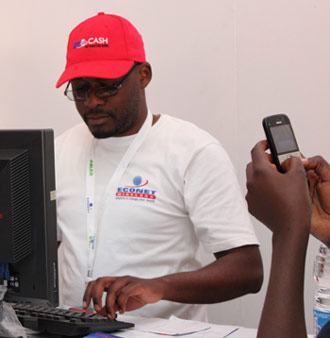 Recently, the GSM Association released a case study report they did on EcoCash this year. The case study focuses on EcoCash’s rapid uptake since launch in September 2011 with a look at how the company has managed to register 2.3 million Zimbabweans in under two years. It also looks at the strategy going forward as EcoCash evolves from just a money transfer service to a payments solution.

The report, titled “Big ambition meets effective execution: How EcoCash is altering Zimbabwe’s financial landscape“, also provides some new statistics not released before on what Econet spent to drive EcoCash usage, the new company’s (Econet Services that is) organisation structure, staffing & execution strategy, and other things.

The subscriber and usage numbers are an update from the last released by the company in May when it published its annual results. The number of subscribers for example, you will notice has increased by 200,000 from the 2.1 million announced then.

Here are some main points from the report: 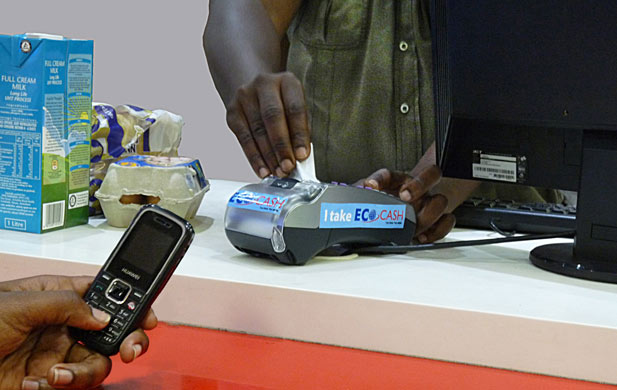 The report has some very interesting information on the challenges Econet faces in its effort to make mobile phones the instinctive ‘cash’ that people reach for to make payments. Merchants, for example may question why they should pay a fee to accept a payment when they currently don’t with real cash.  Econet’s task is therefore to show that it’s actually cheaper to pay a fee than to handle cash. Another challenge is that subscribers are not keeping money in their wallets which means that they have to deliberately load their wallets in order to have enough balance for retail payments. Living life the EcoCash way therefore means having money ready in the wallet to use for anything a person needs to buy.

In mentioning challenges and possible solutions, the are some things the report missed. The first is how EcoCash has been viewed as “too expensive” and how this has actually worked against its adoption. The typical response we get when we casually ask people why they didn’t use EcoCash to move money or make a payment, the response is almost always that EcoCash is too expensive. Even though Econet has moved to correct this by lowering fees, that tag is yet to go away.

The second challenge not mentioned is that EcoCash has had a less than friendly relationship on some occasions with some major banks in the country. This is noteworthy because the report says Econet recognizes that full interoperability with Zimbabwe’s banks is crucial to its success as there is significant money flow between banked and unbanked families.

24 thoughts on “The EcoCash mobile payments strategy and numbers: a case study by GSMA”