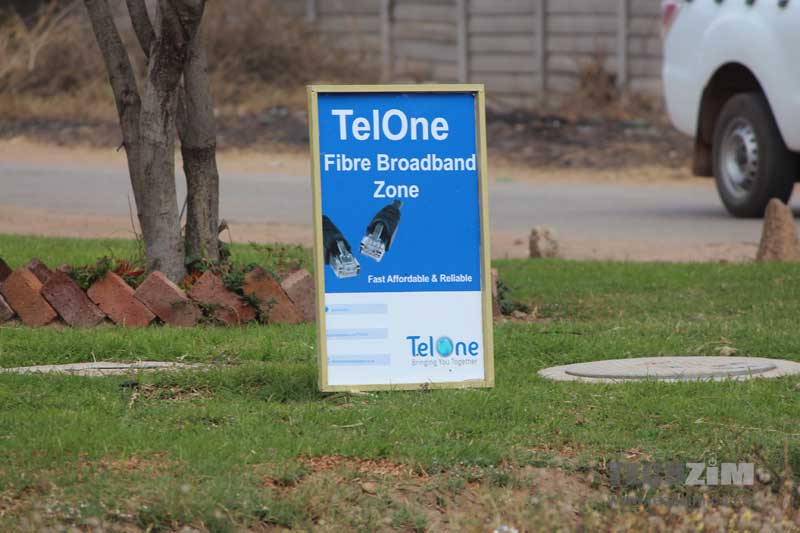 TelOne, Zimbabwe’s state-owned fixed telecoms service provider recorded revenues of $59 million during the first six months of 2016, which was a decline from the $69.2 million recorded over the same period of 2015.

According to the Source, the operator’s first-half earnings before interest, taxes, depreciation and amortization (EBITDA) came to $7m, which was a 2% increase from the same period last year.

Like several other industries in Zimbabwe, local telecoms has been under a lot of strain due to the challenging macro-environment.

Additional pressure has been placed on all the operators by the increasing popularity of over the top (OTT) services like WhatsApp that negate the need to use traditional communication services like voice calling which has traditionally been the major revenue driver for operators.

In the first quarter of 2016 TelOne recorded a decline in voice traffic and active subscriptions with a drop in quarterly voice revenues from $35.341 million to $30.67 million.

To deal with macroeconomic challenges TelOne has been carrying out a major cost reduction exercise which has involved wage reductions of 15% and requests for discounts of up to 20% from suppliers.