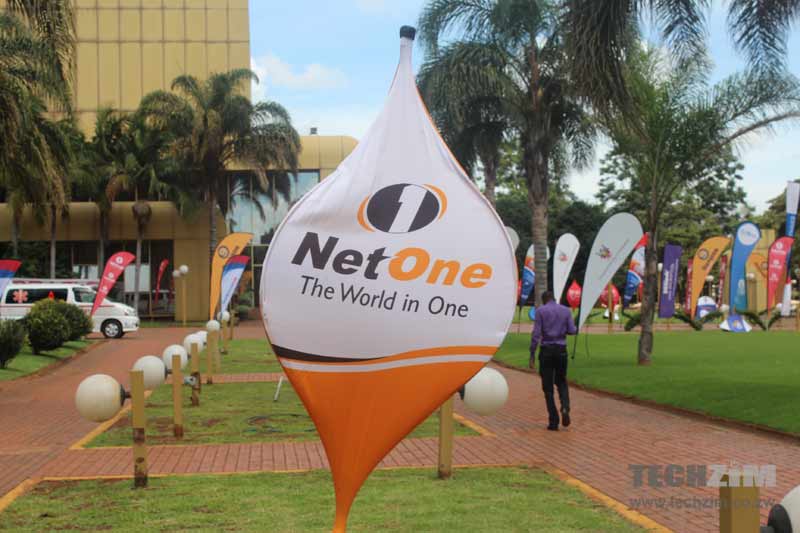 Seems NetOne did more than just introduce the $3 OneFusion package over the weekend. They also revised their social media packages.

The new NetOne social media packages are as follows:

By the way, unlike on other Mobile Network Operators (MNOs) i.e. Econet and Telecel which have set different prices for each of the different social media networks offered, NetOne uniformly prices them. All three social networks offered i.e. Facebook, WhatsApp and Twitter cost the same price on NetOne as indicated above. Other MNOs on the other hand have different data allocations for each social media network though the price remains the same.

Nonetheless, in as much as the social media package prices have increased, you’ll realise that they have increased along with the data available per package. An example; when the daily package cost $0.27, it came with 27MB only and now for $0.30 you get 30MB. So now the question is, would you rather pay more for more or less for less? Ambiguous as that sounds, in context I’m sure it makes sense.

It also seems that NetOne is trying charge in MB per cent, well at least that’s what one customer representative said, though the $3 package becomes inconsistent since instead of the 300MB, you get 20MB less i.e. you get 280MB. Also, he (the customer representative) mentioned how the prices have increased just so they (NetOne) can be at the same level with other players in the market as far as pricing is concerned.

However, that’s debatable because that implies that NetOne has the cheapest social media packages; I mean considering for say $0.30 which gives you 30MB on NetOne valid for 24hrs you can get 20MB WhatsApp + 10MB Twitter plus  20MB WhatsApp WiFi and 10MB Twitter  WiFi on Econet. So for the same price you get access to two social media networks on Econet. But then again, calling that a good deal or not would be dependent on one’s preference.