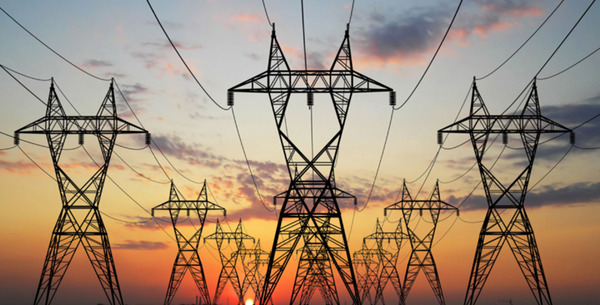 If you’re a regular reader of the Techzim blog, you’ll probably remember when we talked about ZETDC (Zimbabwe Electricty Transmission and Distribution Company) calling for people tampering with electricity meters to turn themselves in by the 31st of August. It seems that vandalism and theft has had a far greater than one might first think when these issues are reported.

Lot Maziriri who is the Head of Marketing at ZETDC disclosed –in an interview with the Newsday– that the company has been gravely affected by cases of theft and vandalism:

Challenges concerning vandalism and theft have held us back significantly as an organisation -or as a country as it seems to affect everyone in the country. If we look at the statistics, from January up until now we have lost almost a hundred transformers. If we look at it from a financial perspective, this (vandalism and theft) has cost us around $3 million which is money we could have used for other important things.

The interview was conducted in shona and we translated it.

Lot also disclosed that in the same period they lost transformer oil that amounts to about 30 000 litres and stressed on the importance of reporting such people if you have knowledge of their activity.

Load-shedding is a thing of the past?

The last round of load-shedding occurred in 2015 (3 years ago). Mr Muzariri claimed that if you’ve experienced any problems since then, they can be attributed to electrical faults.

This, however, is a bit strange as I was in Jerera a few months ago and the people in Jerera spoke about how they hardly have electricity. The situation is so bad that some people who have smartphones don’t use the internet since they are never sure when electricity will go and they are left stranded. Maybe those are the faults Mr Maziriri is speaking of but I wouldn’t be surprised if these are just scheduled load-sheddings.