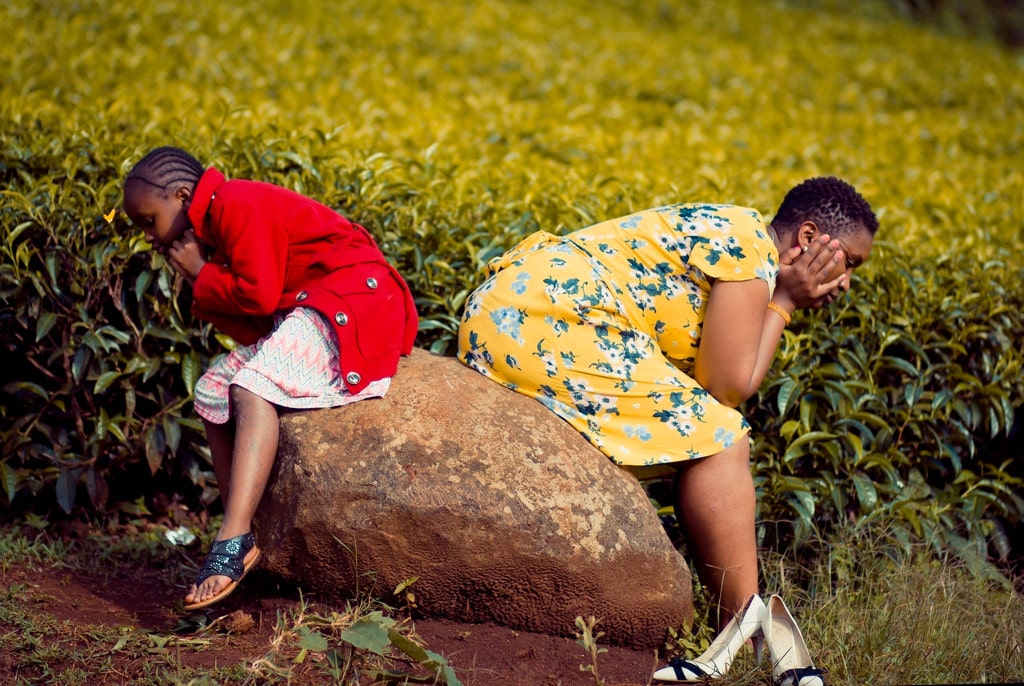 This week we finally had a look at the Econet circular which contains details of the impending split of the company into two distinct entities: Econet Wireless Zimbabwe Limited and Cassava SmarTech Zimbabwe Limited. While we have extensively looked at the technical details of the proposed split it is time to ask whether this split is a good thing.

Well the answer is it depends on who you are. Every business has people who are called stakeholders. These are people who affect and are affected by the operations of the business. Typically a business like Econet would have the following stakeholders:

Is this deal good for employees

Although Econet is silent on the matter (or maybe only communicated internally) such exercises ultimately affect employees in any number of ways. It will mean promotions, defacto demotions, moving and shuffling and even retrenchment as the restructuring is being carried out. Mr Edmore Chibi who will become the CEO at Cassava SmarTech Zimbabwe will no doubt see this split as a great thing since it will mean his promotion!

Conclusion: It’s hard and too early to generalise on impact to employees

How are investors and potential investors likely to view this deal

Econet is the King of the Zimbabwe Stock Exchange by virtue of market capitalisation. Market capitalization is arrived at by multiplying the current share price of each Econet share and the number of shares that are currently held by Econet’s shareholders.

Currently Econet is sort of a behemoth however with a dizzying number of subsidiaries underneath it. It makes it kind of hard to accurately gauge its net worth at times.  In fact I agree with the directors of Econet that Econet is kind of undervalued at the moment as its size is hiding the current worth and potential of services like Steward Bank and Ecocash. It is even harder to appreciate the contribution of services like Ecosure and products like Ecofarmer.

Splitting it into two companies a telco and Fintech company will no doubt give clarity to investors. Plus traditionally people have always viewed Econet as an telco. Original investors might have understandably become a bit uneasy as the company became an octopus with a tentacle in every pie. A split will give investors the option to choose whether they want to invest in Fintech too or just stick to telco business. In fact some investors may now come in especially those who are interested in Fintech and view telcos as a dying breed.

What the government could be thinking

Such deals would no doubt require government approval of some sort and the fact that Econet seems to be going forward means they got a nod of some sort. Governments are chiefly interested in three things: bringing prosperity to the general populace, raising taxes and preventing monopolies.

This deal is at least neutral in terms of bringing prosperity but it could mean more taxes. It is very possible that some loss making subsidiaries/products where bringing down Econet’s tax bill. Splitting will likely see these confined to one company which means more tax to the government.

Also splitting reduces Econet’s size and monopolistic threat and makes it easy to implement anti-competition regulations if say Cassava SmarTech tries to enter into sweetheart deals with Econet. It would be harder to say zero-rate the Ecocash app.

Econet’s competitors have been choking from the dust left in its wake for years. Telecel has especially be struggling. Hopefully this deal will expose a chink in Econet’s armor that will allow them to become relevant again. But who are we kidding here it’s unlikely this deal with give much to the competition. Onemoney and Telecash are going to remain curiosities.

Too early to tell here. The split will hopefully allow Econet’s support staff to be more accessible. Otherwise there is really not much in it for the ordinary customer yet.

For Econet itself the deal is a double edged sword. When a business grows to the size of Econet it enjoys what are known as economies of scale. For example a while back Econet pressured its suppliers to reduce costs at which it bought supplies. That could only happen because they were Econet and their contracts are worth a lot. Economies of scale are advantages that businesses enjoy because of their size.

However like roses have thorns economies of scale come with dis-economies of scale. Maladies that only affect giant businesses. Case in point. In the early days you could expect to only wait a short time as a customer before your call was picked up by support because there were only a few services that required support. Econet called its customers Buddies and somehow when I got my first line I felt was treated like a buddy.

As Econet grew and become large it has become sort of lethargic on this front and all the responses you got sort of felt impersonal and out of touch as if reading from scripts. Splitting will allow them to hire specialized support that might even be able to attend to faults in a knowledgeable manner.

This deal was made for investors and potential investors. To them this is a great deal. It’s to early to see how customers and other stakeholders will benefit.