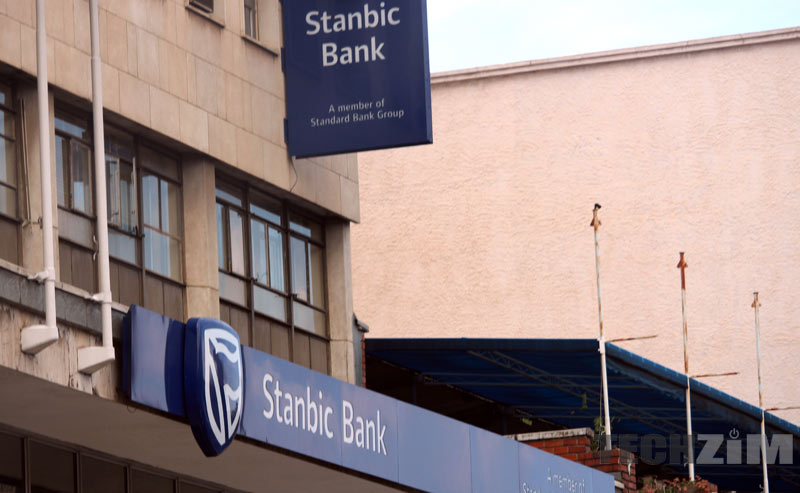 Dramatic title aside, automation has been a very touchy subject over the past few years and recent developments at Standard Bank SA won’t do anything to halt people’s animosity towards the digital transition the world is going through right now. The bank has announced that they will be closing off 91 branches and this is expected to affect 1200 jobs. Why?

Well, put simply the bank has said they are revising their business model and because similar measures were taken in Zimbabwe last year (though not at a similar scale), this doesn’t come as too much of a surprise. Standard Bank had the following to say about this move:

As part of the implementation of the new banking delivery model, some of the roles currently being performed in our branches will change. These changes will impact approximately 1,200 jobs. However, the actual number of employees who will ultimately exit the employ of Standard Bank SA could be lower, as new opportunities will become available in the new operating model.

Usually, when people talk of automation the conversation gets dark very quickly. The only aspect of automation we tend to focus on is the replacement of human labour (as will happen when Standard Bank closes these branches) and these fears are not totally unfounded. Standard Bank has however said they will support the departing staffers with money they’ve set aside:

We have also set aside funds to assist employees acquire new skills to improve their competitiveness in the labour market, as well as entrepreneurial training and financial assistance.

It’s a pretty interesting development and just the beginning of many such announcements that will come from company’s of different sizes and in different fields from Standard Bank. The fact that the bank is setting out to train these employees is a pretty cool thing but it’s also another reminder of how work as we know it is being shifted by technology. This development will definitely fuel more talk of a terminator-esque revolution when AI becomes self-sustaining and the robots and computers decide they’ve had enough of humans and take over the world.

One thought on “Standard Bank Closing 91 Branches, The Robots Are Here To Take Our Jobs!”