Mobile Money in 2020: EcoCash vs RBZ, OneMoney on the rise? & Telecash 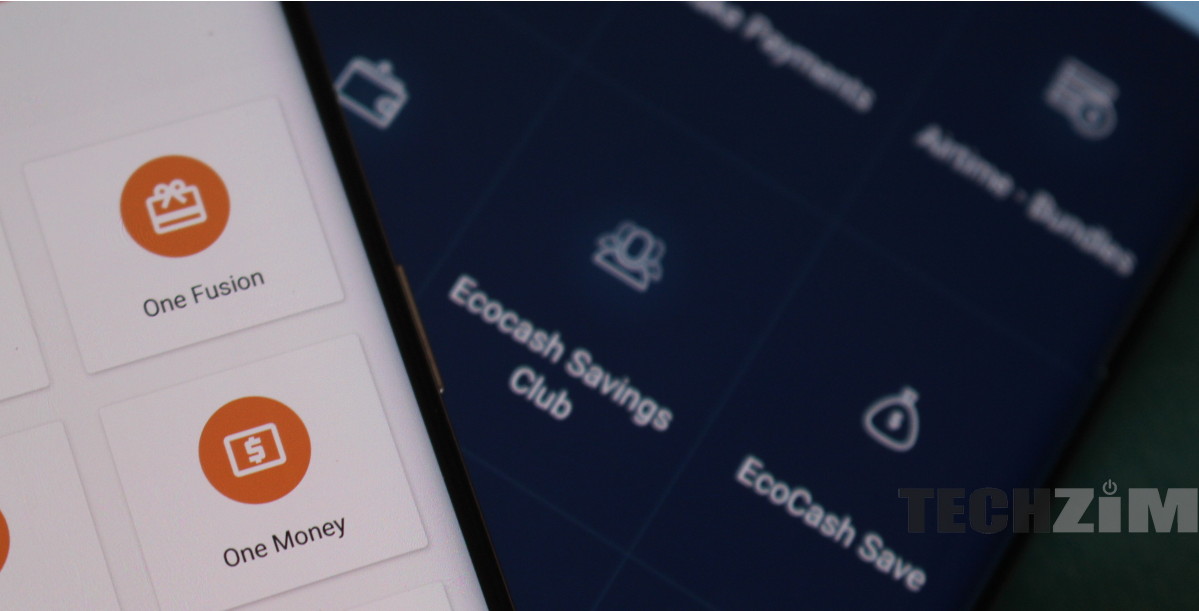 The story of mobile money in 2020 was, for the most part, a turbulent one. I am sure we can all remember the weekend of the 26th of June when the government decided to ban mobile money. We all held our breath hoping they would walk back the directive, and they did, mostly due to public outcry. The authorities, however, released a new set of conditions for EcoCash and other mobile money operators (MMOs).

EcoCash, being the biggest MMO bore most of the brunt of the government’s ire. The reason was that the RBZ held EcoCash responsible for the runaway inflation rate before the Forex Auction was launched. Here are some of the highlights of “EcoCash vs the RBZ”:

EcoCash vs the RBZ, an article “playlist”

The biggest change of all was the directive that made ZimSwitch the national payments switch. EcoCash was finally brought into the fold, the MMO was no longer an outlier in the payments space. The national directive didn’t happen as expected though. Initially, the date for its completion was set for the 15th of August 2020 but the integration was far-reaching and all parties involved needed more time.

As we learned the date was then pushed to the 30th of September 2020 and on that day we entered into the age of true interoperability. We can now send money from an EcoCash wallet to OneMoney and other mobile money wallets as well as bank accounts and vice versa.

With all of that being said let’s take a look at how the mobile money space changed, pressures and all, in 2020.

Since we don’t yet have the numbers for Q4 2020 for the categories where Q4 2019 figures are available we will use them to give a more complete picture.

As you can see EcoCash’s numbers decreased alarmingly from Q2 to Q3 of 2020. This is down to the battle the MMO has been fighting against the authorities. The Q3 decline in active subscriptions is primarily because the RBZ madated that no one can have more than 1 mobile money wallet on a single network.

This directive forced the closure of extra accounts that were pretty common amongst traders and some individuals. This event and the ZWL$5 000 a day which became ZWL$35 000 a week, was I think a major factor in EcoCash’s subscription numbers nose-diving.

Unfortunately for this section POTRAZ’s 2019 Q4 report doesn’t have the market share value for the number of transactions and their value. Nevertheless, the figures recorded give valuable insight.

Earlier on I said the regulatory pressure influenced EcoCash’s number. Well as you can see there was a drop off from Q1 to Q2 in transaction amounts and value. However there was an uptick in both in Q3 and that quarter was when the effects of the regulatory directives were felt the most.

So how was EcoCash able to register positive growth in transaction number and amounts in Q3? The answer to that is not clear, however, anyone or company in the position EcoCash was in would have had to innovate their way out of it. What EcoCash came up with was a rewards program that awarded customers points for transacting through their EcoCash wallets.

Judging from all the people who were wondering where their points were it had the intended effect. EcoCash’s market share in the number of transactions and the value of those transactions was close to the figures the MMO posted in Q1 2020.

The rise of OneMoney

OneMoney experienced the biggest boom in 2020. It was the one MMO that made the biggest leaps in terms of active subscriptions this year. The first major milestone was crossing the half-million mark in Q1 and this was probably down to the following:

Most of the above carried OneMoney through into the second quarter. The slump in Q3 is a little surprising though. A betting man would have put money on OneMoney breaching the one million mark. But the MMO has contracted somewhat and the reason behind that is unclear.

If we are to speculate, the national switch may have something to do with it. What I mean by that is when we were all able to move funds from EcoCash to other mobile money wallets, there would have been some who might have thought this could spell the end for EcoCash. Those individuals may have taken up OneMoney in order to shift all their funds and enjoy the lower transaction fees in the MMO.

However looking at the transaction fees associated with moving money out of the EcoCash ecosystem, I can imagine many abandoned the idea and let their OneMoney wallets sit idle.

Telecash has continued to launguish behind the other 2 MMOs. It’s unclear as to why exactly the market isn’t taking to the product. When EcoCash was down in late 2019 many moved to OneMoney but not to Telecash.

It will be interesting to see what Telecash can do (if anything) to turn this around.

The number of transactions may have progressively taken a dip but the amount of transactions in went up unti Q2 2020. The decline was to be expected because of the mobile money limit.

OneMoney was able to make progressive market share gains over the year. The company is slowly eating away at EcoCash’s dominance in the mobile money space. It will be interesting to see what the figures for Q4 will be like. They will give us a look into what 2021 may hold for mobile money.

Speaking of mobile money in 2021, the other major shift in the payments space was the introduction of ZIPIT Smart. You should check out the latest episode of Technikari where we discussed the national switch, ZIPIT Smart and what EcoCash has to do to stay relelvant:

Technikari Ep 7: If ZIPIT Smart takes off, how could EcoCash innovate to remain relevant?