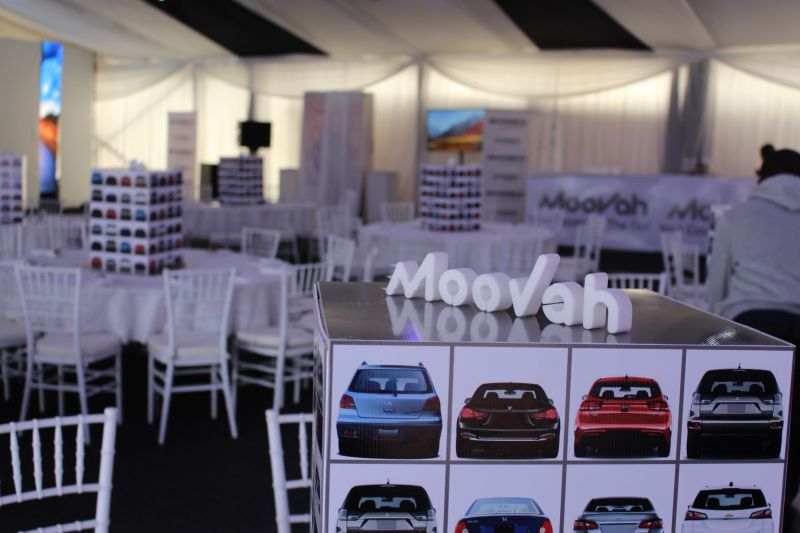 Econet is hell bent on making sure that you use their new products. After launching the million dollar promotion that rewards users for using Kwese-iflix, they’ve now announced a new promotion for their insurance service EcoSure Moovah.

The promotion titled Move over to Moovah will have two monthly draws; one ‘normal’ draw and a bonus draw for the main prize. Those who sign up for EcoSure Moovah service whilst the promotion is on-going stand a chance to win:

The Million Dollar promotion will run from the the  31st of August to the 5th of November so there’s ample time to compete for the prizes up for grabs. If you’re part of the first 20 000 subscribers you are guaranteed to win

If you recall when we talked about the EcoSure service just after the announcement in July, all the packages came with some free fuel but that was limited to only 10 litres and it was for the first 10 000 subscribers. EcoSure have doubled those numbers and they are now giving 10 litres to 20 000 subscribers which adds up to the 200 000 litres they are talking about above.

Should we expect more down the line?

Maybe an EcoFarmer Promotion will be getting introduced down the line as the company recently introduced a membership service called EcoFarmer Club. I wouldn’t be too surprised if a few weeks down the line they did so. These promotions are a good way to ensure that the uptake of the service being offered increases. With the Move over to Moovah EcoSure will probably reach their target of 20 000 and maybe even surpass it as there is now a more obvious incentive for people to join.