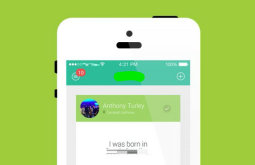 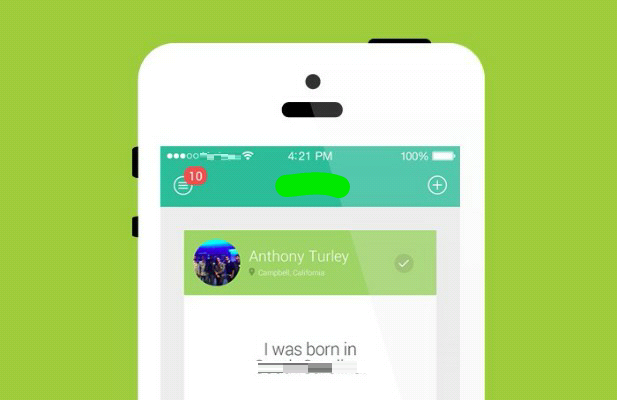 Technology is extending our reach in ways that we never thought possible, boundaries be damned. In a way, we’ve grown to understand that talking to the next person no longer involves traveling through distances. It’s just a call, text or WhatsApp away.

It’s no doubt WhatsApp is a part of this change. It has won the favor of many Zimbabweans mainly because of its utilitarian way, being quick and cheaper as ever.

Last week an update was rolled out to iOS users, adding useful and subtle tweaks that extend the app’s usage capabilities. This got me thinking. Is there any other way WhatsApp could become better than it already is, is it possible to do that without ruining the whole experience?

It turns out, there’s a lot that can be added but I carefully chose these 5 simply because they are not too overwhelming.

With VoIP you can make voice calls over a broadband connection. This way it is relatively cheaper to make calls and it could change the way we make voice calls. This feature is not exactly new.

Viber and Skype already support VoIP but with WhatsApp’s larger user base that just hit well over 600 million, we could see this feature come in handy. I don’t see Econet or Telecel embracing this feature though since WhatsApp is already disrupting their core revenue streams.

See, you can change your background wallpaper on your chat stream at will but what would make WhatsApp more personal is by adding chat overlay customization. This way you can do away with those chat bubbles and add an optional “chat card” similar to what is already on Twitter or Google Now’s card interface.

I don’t know about you guys but this feature could work miracles for me. At times, when you want to put a point through, words can’t just make up for what you want to say. So you want to add a link, but WhatsApp as we know it doesn’t play nice.

What you get is a horrid chat bubble with a long blue link, cluttering the conversation. Sometimes you also want the person to be just as surprised when they open a link but you can’t because it’s already legible. By adding link shortening, WhatsApp deals with all this like that.

Let’s face it, we could all benefit from an app that handles all your WhatsApps and texts at the same time. Why do I say this? Well, how about someone just sent you a call me back message so you can keep their number.

Is it not useful that you can save and check if they are available on WhatsApp right off the bat? I don’t know. Facebook’s Messenger app and Google’s Hangouts have been able to do this so I think WhatsApp can too.

Okay, so let’s say VoIP is still a long shot maybe because of intermittent connection and bandwidth issues (not to mention Econet cancels bundles because you can’t get everything for free).

Raise to speak could be a much needed addition. Borrowing from the iMessage feature coming with iOS 8, raise to speak allows you to make a voice note by raising the phone to your ear. The opposite is true when listening to a voice message. This helps because creating a voice note is still too awkward in public. With raise to speak, you could pretend you’re taking a call making it easy to avert those awkward stares.

Got any features you may want to add? Leave them right in the comments below.

11 thoughts on “5 features that could make WhatsApp even better”