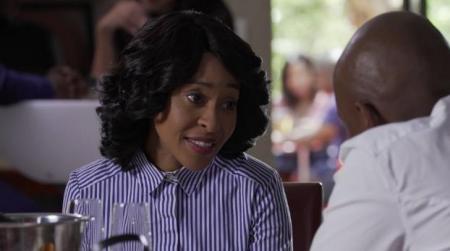 Faced with a deluge of streaming services eager to take slices of its territory, DStv has been banking on two Aces up its sleeve. First, there is the usual indomitable exclusive access to Sports card that worked so well against Kwese TV (may it continue to rest in peace). Then there is the local content card with them investing millions of Rands in local content shows each year.

One of DStv’s local content vehicles has been Mzansi Magic. The channel has been home to many successful South African movies and TV shows including:

N.B These are just a sample of the local shows featured on this channel alone. As already pointed out DStv has other channels like 1Magic and Mnet where they also produce local content.

DStv focuses on quality too

While the shows in the olden days used to be barely watchable with cheap sets, poor effects, poor video quality and shots these days the quality has also improved and is up there in terms of international standards. The MNet series Reyka is just the latest example of what DStv/Multichoice can do. The show not only features a stellar cast but it’s been syndicated and in other countries with SBS streaming the show too.

The strategy seems to be working and now DStv has just announced two new glitzy shows that are soon to be launched on Mzansi Magic to replace two ending shows Nqobile and Abomama.

In South Africa, Instagram is much more popular than it is in Zimbabwe thanks to cheaper data. Millions of youths and businesses are now on it and Multichoice and the companies it subcontracts have cleverly exploited the platform. Most people cast into these shows are often Instagram stars known for their socialite lives rather than acting.

It’s fact that has led to clashes with traditional veteran actors. They often complain that they earn less and are treated less fairly than Instagram stars cast into these shows. An example is a public spat between The River’s Larona Moagi and Moshidi Motshegwa that led to the latter leaving the show.

Hate it or love it, that strategy seems to be paying off as shows are effortlessly and freely promoted by these cast stars. As I pointed out shows like Gomora are actually average but they keep trending because of these social media campaigns. In return, the social media stars gain more followers and become household names creating a self-feeding success loop.

It’s a strategy a company like Netflix will never be able to emulate as they are overextended over hundreds of countries and territories.